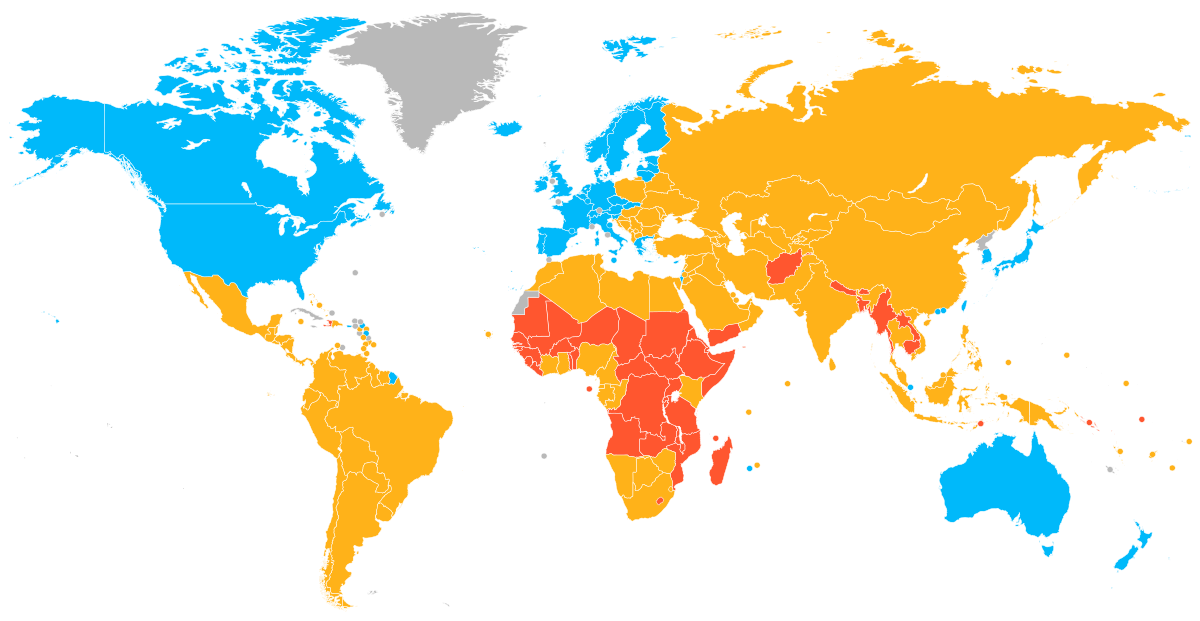 To give some perspective on how developed or developing the world’s countries are, we’ve assembled this list of 10 of the most developed and developing countries in the world. While some countries may be more developed than others, no country has yet reached complete development, so all of these nations could be considered developing to some degree. As you’ll see from this list, there are plenty of emerging economies in the world that are still rising up the ranks and improving their quality of life.

What Is a Developed Nation?

A developed nation, also called an industrialized nation, is a country that has a high gross domestic product (GDP) per capita and advanced infrastructure. These nations have experienced sustained economic growth and have a higher standard of living than most other countries. Additionally, developed nations typically have higher levels of education, life expectancy, and technological innovation.

While there are no hard-and-fast criteria for determining what constitutes a developed nation, there are certain measures that can be used to make comparisons. In general, when a country has a high level of development, it exhibits high levels of economic growth; wealth and income equality; access to education; life expectancy; political stability; low poverty rates; good access to healthcare services; quality transport systems; technological innovation, among other things.

What Is a Developing Country?

A developing country is a nation with a less developed industrial base and a lower Human Development Index (HDI) than another country. Although there are many ways to measure development, most experts believe that standards of living, health, education, and economic productivity are good indicators.

Which Countries Have the Highest GDP per Capita?

The gross domestic product is the total market value of all goods and services produced within a country. It also accounts for public and private consumption, government expenditures, investments, and additions to private inventories. Construction costs are included too. It also calculates the export amounts. It may be an accurate measurement in some cases, but it does not hold water in many others. For instance, factors such as population vary too much between countries when determining the economy of a given country. So, China’s GDP with 1.4 billion people is higher than Ireland’s with 4.9 million citizens.

The best way to measure an average citizen’s experience of the country’s economic output is to measure GDP per capita. GDP per capita, a tally of all the goods and services produced in a country in a year (as expressed in U.S. dollars), is a helpful way to tell which countries are economically developed and which countries are still developing. The GDP per capita is calculated by dividing the GDP by the population of the country. In this example, China has a population 283 times greater than Ireland, yet the average Irish person ($85,422.50) is nearly eight times wealthier than the average Chinese person ($10,434.80), even though their country is much smaller. Nations with the highest GDP per capita typically have more wealth than most others. 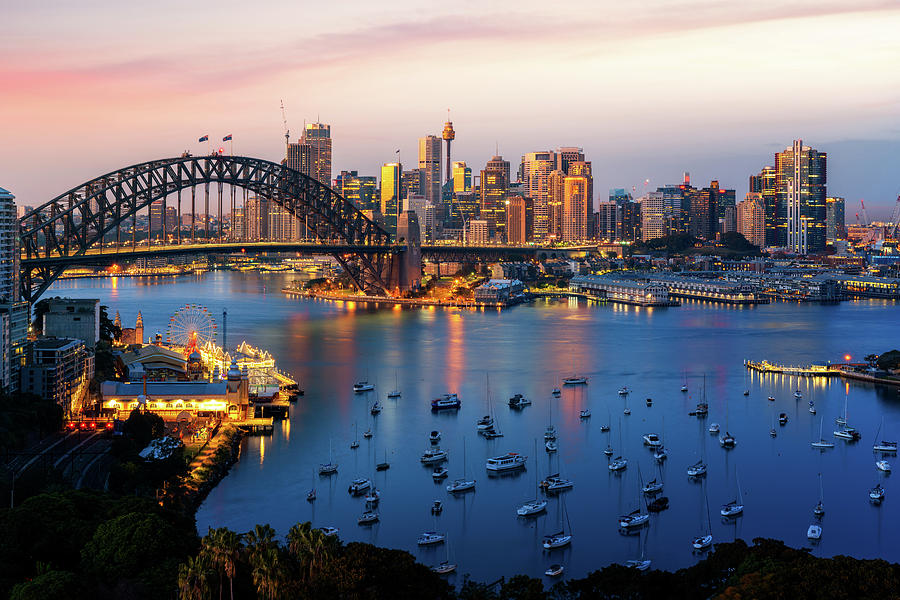 Australia is a developed country with a population of over 24 million people. The economy is strong and diversified, with sectors such as agriculture, mining, manufacturing, and services all contributing to GDP growth. The country has a high standard of living, with access to quality healthcare and education. There is also a strong focus on environmental sustainability.

Industrialization has greatly increased and health care is of a high quality. Austrlaians enjoy a higher quality of life than many other countries. according to the Organization for Economic Cooperation and Development (OECD), on average, citizens graded their level of contentment with life as 7.1 out of 10, which is a whole point higher than the 6.7 global average. Australians live on average to be 83 years old, much of which can be attributed to the high quality of their healthcare system. The country’s infant mortality rate is one in every 1,000 live births, which is one of the lowest rates in the world. 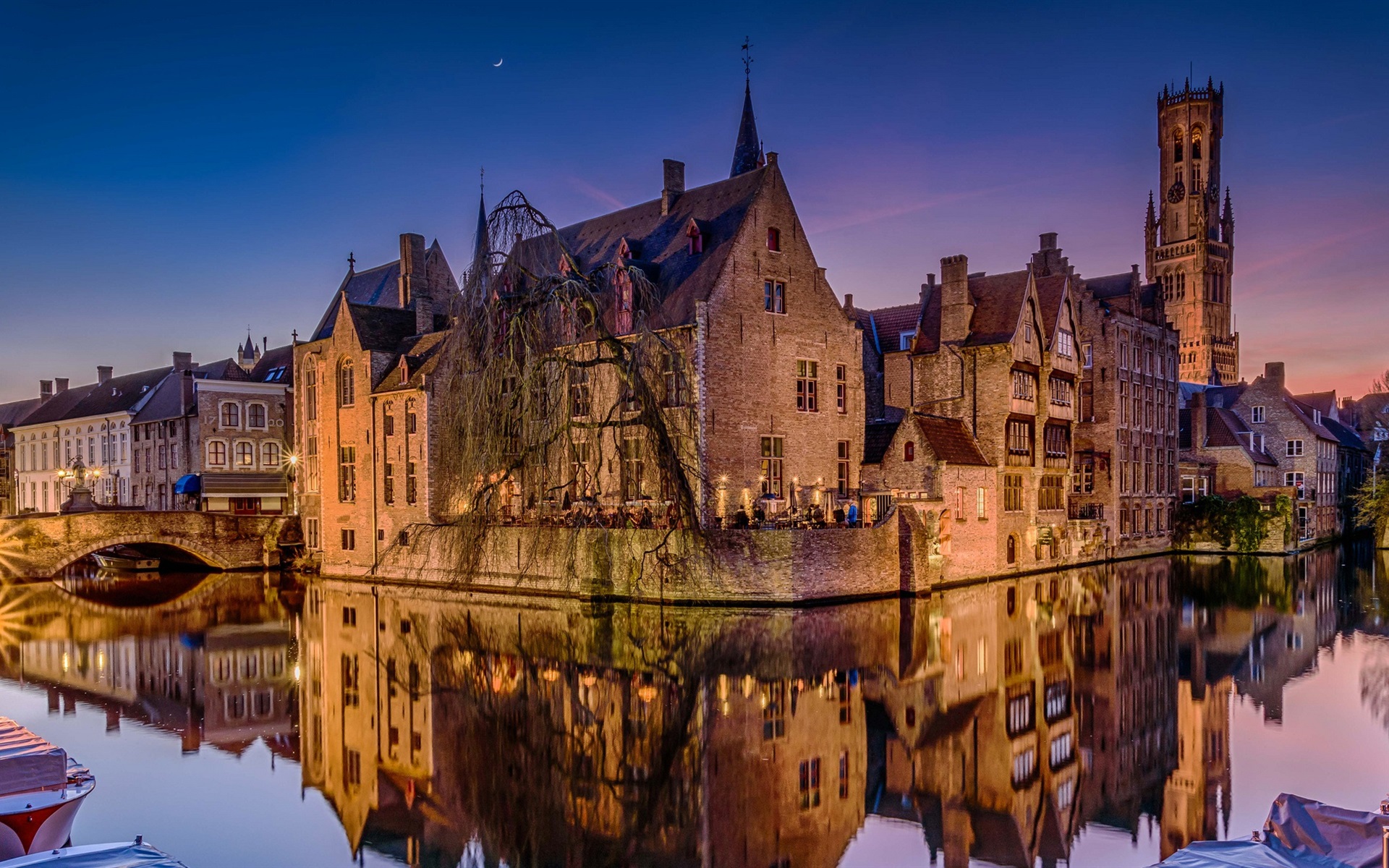 Belgium is a country located in Western Europe. It has a population of over 11 million people and an area of 30,528 square kilometers. Belgium is a constitutional monarchy with a parliamentary system. The capital city of Brussels is also the headquarters of NATO and the European Union. Belgium is known for its chocolate, waffles, beer, and lace. The country has a high standard of living and ranks highly in several measures of human development.

Norway is a Nordic country with a population of over 5 million people. It has an area of 385,252 square kilometers. The nation is divided into 19 administrative regions. Norway has extensive coastlines on both sides, with uninhabited island territories to its north and northeast. Norwegian capital Oslo is one of Europe’s cleanest cities and ranks highly as an exporter of raw materials as well as oil and gas extraction. Norway – Third Paragraph: France is a major European country with a population approaching 70 million people. It covers an area larger than 643,846 square kilometers with scattered islands extending 1,000 more km beyond mainland shores. 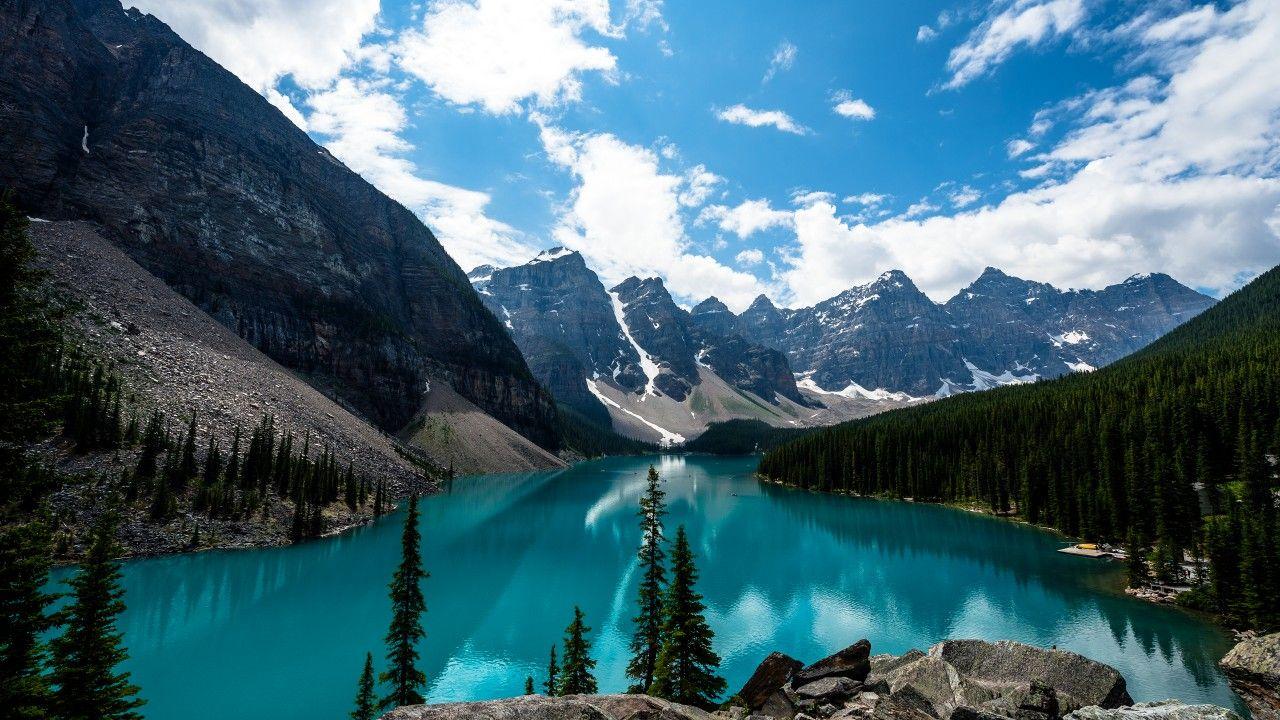 Canada is a highly developed country, with a very high Human Development Index rating. It’s a great place to live, work, and raise a family. The quality of life is high, and there are plenty of opportunities for education and employment. The public healthcare system covers 100% of health care costs. And Canadians pay comparatively low taxes because they do not have to worry about paying private insurance premiums like citizens in other countries do.

The US has a high Human Development Index rating too. Healthcare is also guaranteed to all citizens through one of the largest government-funded healthcare systems on Earth. The quality of life here is generally very high, although healthcare costs are higher than average. However, basic medical coverage is provided to everyone, including those without health insurance coverage. Expenses beyond that are covered by a combination of private insurance plans and Medicare/Medicaid programs operated by each state’s government.

China is the world’s most populous country with 1.3 billion inhabitants. It is also the second largest economy after the United States. China has a long history and rich culture. The country is home to many iconic landmarks, such as the Great Wall of China and the Forbidden City. China is a rapidly developing country, with a growing middle class.

With the world’s second-largest economy and the largest military, China is still not considered to be a developed country. Not only does it have one of the lowest GDPs per capita, but another attribute suggesting that China is still developing is its dependence on agriculture, which is trending downward. According to the CIA World Fact Book, 7.9% of China’s GDP is in the agricultural sector. In 2020, China’s average life expectancy was 77 years and the infant mortality rate was six per 1,000 live births. While these rates are high, they are noticeably worse than rates of other countries with trillions of dollars in overall wealth. France, located in Western Europe, is one of the most developed countries in the world. It has a strong economy, a high life expectancy, and a well-educated population. Additionally, France boasts a rich culture and is known for its fashion, wine, cuisine, art, historz, and Descartes’ philosophical contributions.

There are many developed countries, but only a few that stand out among all others. The most developed countries tend to be wealthy, have high standards of living, and boast modernized infrastructure. Many were former colonial powers or are part of larger nations such as China or Russia. But what really sets these countries apart is their education systems. All have universal public education, large numbers of educated people, and large literacy rates. Without a doubt, they represent some of the best places to live on Earth!