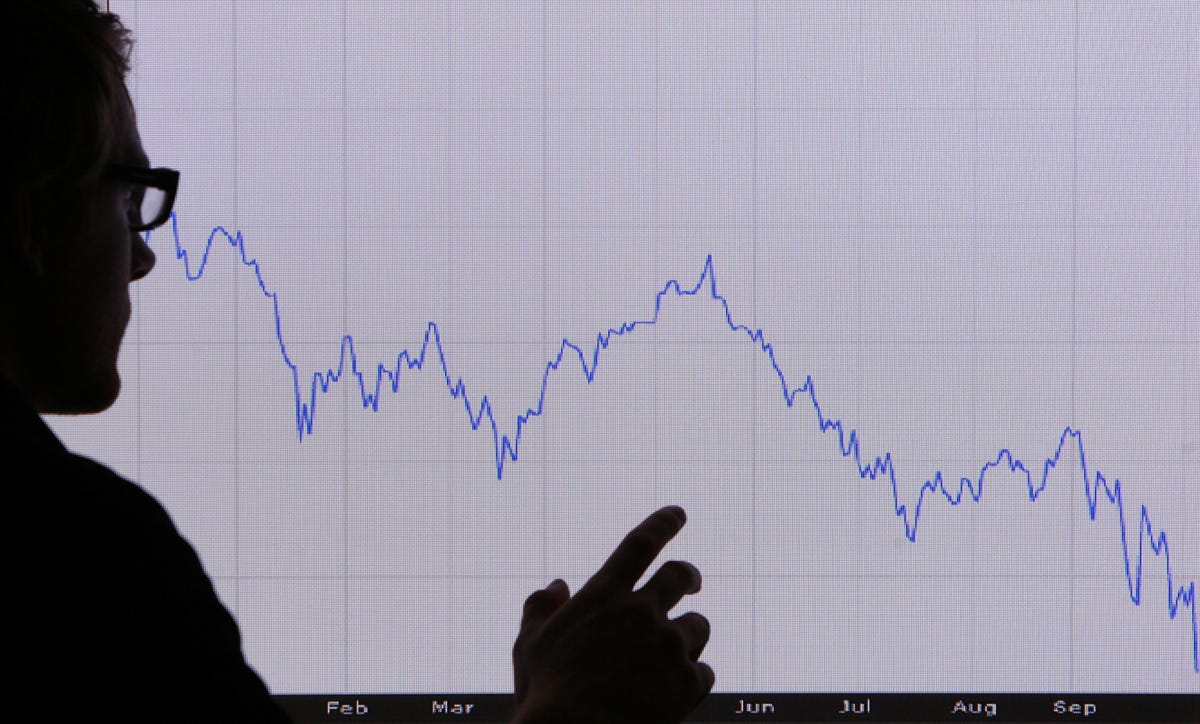 When you hear the word recession, what comes to mind? For most people, it’s an image of financial hardship. But there’s more to it than that—the business cycle, or how the economy grows and contracts over time, impacts our lives in other ways as well. Below are five ways the business cycle can impact your life in the midst of a recession.

1) Know what you are going through 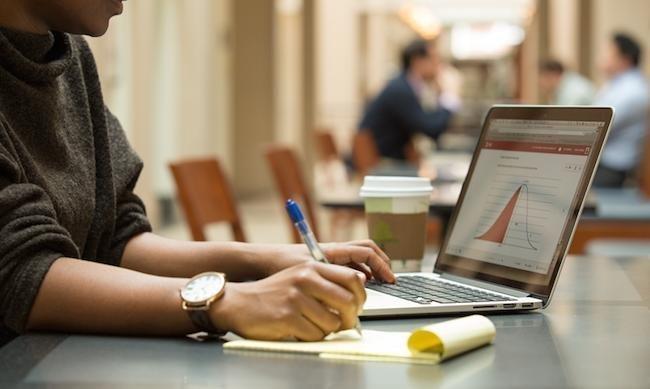 The business cycle is the natural rise and fall of economic growth. When GDP is growing, businesses are expanding and hiring, and consumers are spending. This creates what’s known as an expansion. At some point, the economy reaches a peak, and then it starts to contract. That’s when we see a recession. You might think this would be a good time to buy stocks, but that would actually be very risky. By definition, recessions involve economic contraction. If you invest at this time and the market crashes before your investment matures, you could lose all your money. A better idea might be something like bond investing during these periods; however, make sure you have enough cash on hand in case there is another downturn so you can take advantage of opportunities when they arise again!

A simple way to keep track of how things are going is by using GDP figures. The Bureau of Economic Analysis (BEA) is responsible for tracking national economic activity. It produces two kinds of GDP figures—advance and preliminary estimates. Every quarter, BEA releases these figures, with an advance estimate released around one month after the end of a quarter and a preliminary estimate released about three months later.The advance estimates include initial values based on incomplete data that may change significantly as more information becomes available. There are usually revisions to these estimates in each subsequent release, so you need to be careful when making comparisons between quarters or years because they might not be accurate!

2) Understand which phase you are in

The business cycle is composed of four phases: expansion, peak, contraction, and trough. The National Bureau of Economic Research (NBER) is the organization that determines when the US economy has entered a recession. You can check where the economy is currently at by looking at economic indicators such as gross domestic product (GDP), employment, inflation, and retail sales. A recent example of this would be in late 2008 when the NBER determined that the US was in a recession.

While it may be difficult to keep track of where your local economy is at in terms of cycle, it’s much easier to understand how your own personal finances are impacted by different stages. If you work in a cyclical industry like retail or construction, you likely find that your paychecks fluctuate during different stages of cycle. The ups and downs will likely impact your purchasing power, so understanding what stage you’re in could help you make better financial decisions. For example, if you know that you’re entering a peak period and want to take advantage of high employment rates by investing more money into training and education, there may be scholarships available now that aren’t available once market conditions change. A recession is when the economy as a whole is doing poorly. This can impact your life in several ways. Firstly, you may lose your job or have difficulty finding work. Even if you keep your job, you may see a decrease in hours or pay. The cost of living may also go up, while your savings and investment values may go down. You will likely find it more difficult to buy a home. You should start saving now so that you are better prepared for these difficulties during difficult times.

It’s also important to be ready for difficult times because they happen. A full analysis of every business cycle shows that we are in a recession about every 3.8 years. The economy has already been in an expansionary period for nine years, so there is likely another recession on its way soon. You can get ready for difficult times by having savings, preparing for higher costs of living and being conscious of your debt levels and spending habits.

4) Learn from your experiences

The business cycle is a natural occurrence that happens over time. It includes four phases: expansion, peak, contraction, and trough. The expansion and peak phases are when the economy is growing, while the contraction and trough phases are when the economy is shrinking. As an individual, you don’t have much control over how your country’s economy is doing. However, there are things you can do to ensure that you aren’t adversely affected by economic changes. When an economy is in recession, which is when it has slowed down significantly or fallen into a depression or both, there will be less work available and fewer jobs. In turn, those who are out of work will have to find another way to make money until they can find employment again. It’s important to keep extra cash on hand during recessions so that you can take care of your financial obligations even if you don’t have steady income for an extended period of time.

As with any natural occurrence, recessions are cyclical. Some last for just one year, while others may last multiple years and even lead to depressions. If you take good care of your money and learn from past experience with recessions, you can better prepare yourself for future economic downturns. By saving extra cash in good times when employment is plentiful, you can use that money to weather periods where there isn’t as much work available. This gives you time to find other sources of income until things pick up again or until it becomes possible to return to your original job. 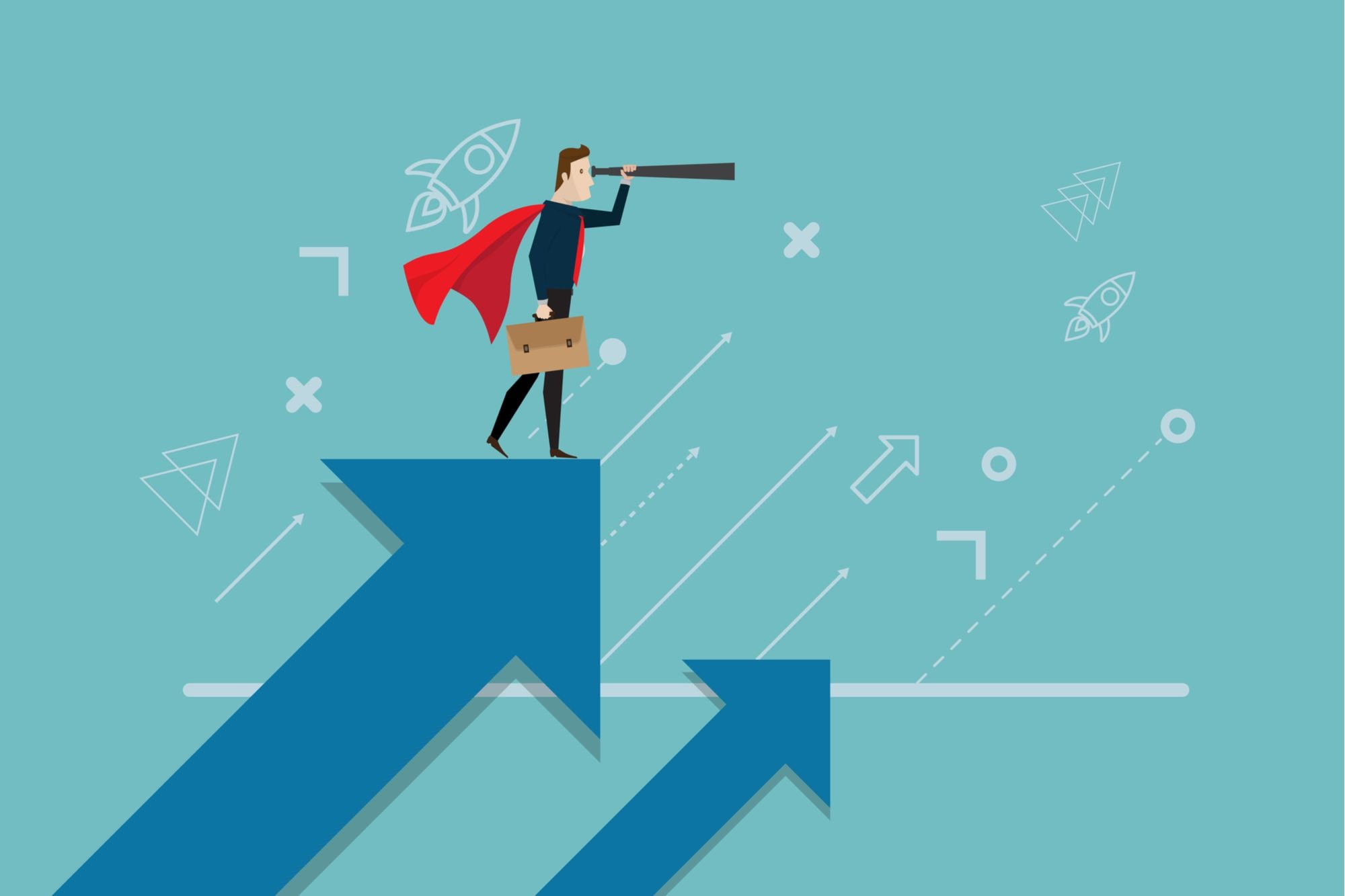 When you lose your job during a recession, it’s easy to think that all hope is lost. However, there are actually several advantages to losing your job. For example, if you don’t like your current work or aren’t good at it, you can use unemployment as an opportunity to search for something better. If there are no jobs where you live, consider moving somewhere with more opportunities. There may also be new job openings in other fields as businesses lay off their employees in an effort to cut costs and increase efficiency.