Native-American Entrepreneurs are amazing people who’ve made significant contributions to American business and culture despite facing all kinds of barriers to success. You may not have heard of these entrepreneurs before, but they all have fascinating stories that you’ll be glad you know about if you want to run your own business some day. Here are seven successful Native-American entrepreneurs you should know about. 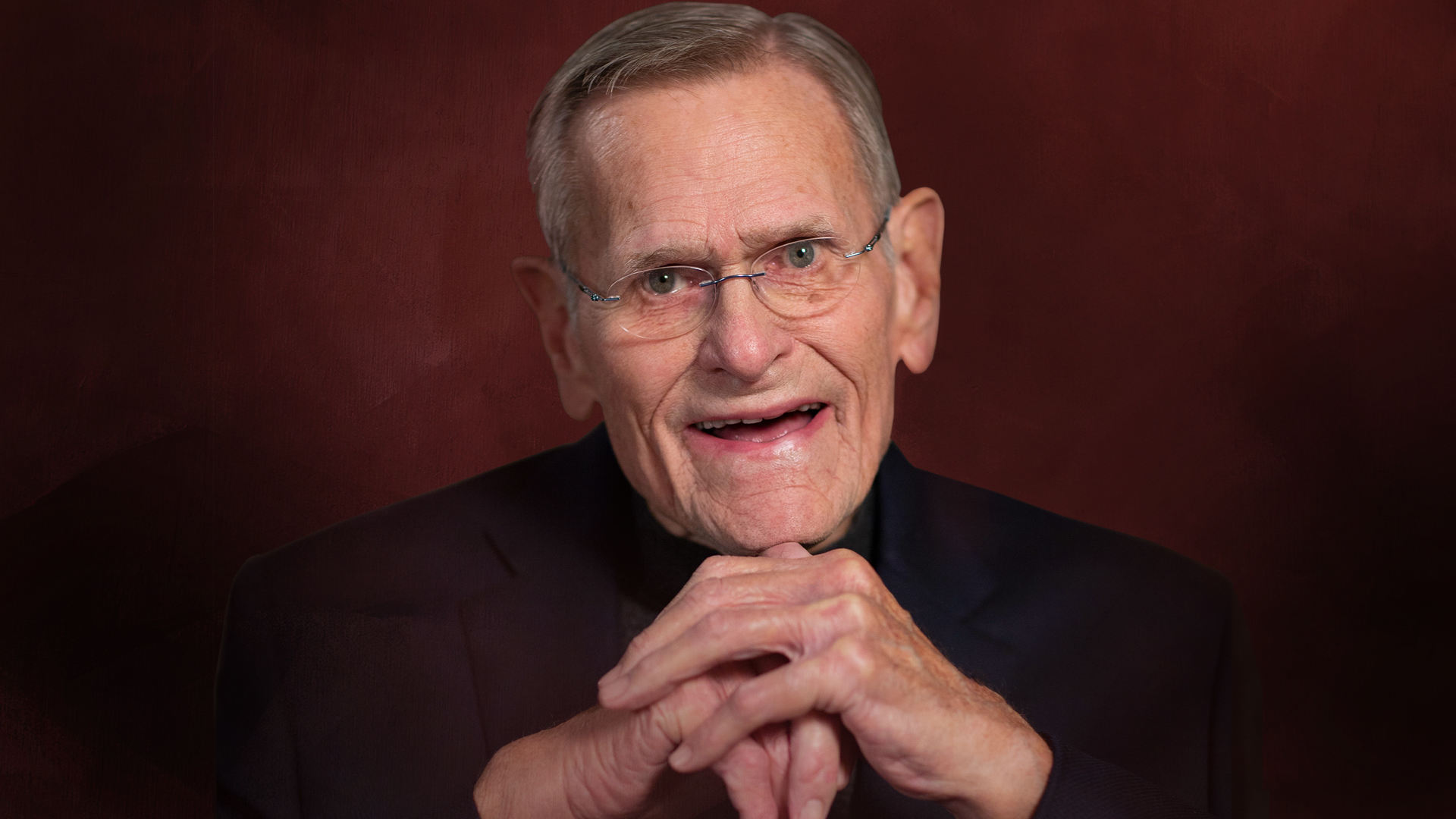 A member of the Chickasaw Nation, Tom Love and his wife, Judy, have had considerable success with their chain of convenience stores, which have been generating $20 billion annually in revenue. Love’s Travel Stops & Country Stores can be found all over the country. Today, there are 550 of these locations in 41 states.

A lot of successful businesses start with small investments. The Loves leased their first gas station in Watonga, Oklahoma, in the 1960s with just $5,000 in investment. The couple is worth an estimated $10.1 billion today. qualities that characterize Love’s Travel Stops are similar to those that characterize the Chickasaw Nation. Tom Love made this point when he was inducted into the Chickasaw Nation’s hall of fame in February of 2019. we have stood together through the hard times, helped each other in times of need, and shared small and large victories since moving to the West.” 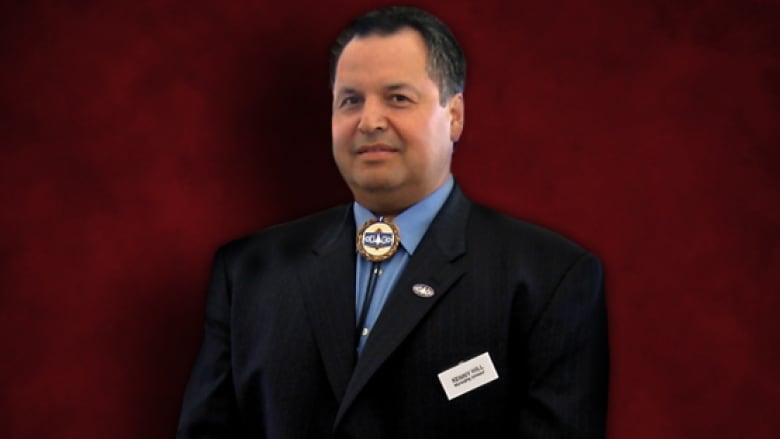 When Ken Hill named his new company Grand River Enterprises, he paid homage to his native territory, the Six Nations of the Grand River. After building an extensive manufacturing enterprise with a distribution network covering 50 countries, Hill died suddenly in January 2021. Grand River Enterprises contributed $40 million to indigenous charities in southern Ontario, including $25 million to the Dreamcatcher Charitable Foundation.

While a marketing expert once described Hill as entrepreneurial, kind, and smart as hell, his successful business career was not without its ups and downs. Hill had both success and failures. Although he suffered a period of great financial difficulty due to personal bankruptcy, it is notable that no bank or other creditor would lend him money when he started his company again in 2014. A successful American barbecue restaurant didn’t begin in one of the larger and more traditional barbecue regions of the country, but in the town of Hayward, Wisconsin. This was the place that Dave Anderson—of Choctaw and Chippewa descent on his father’s and mother’s side respectively—began the first Famous Dave’s.

Anderson was devoted to barbecue competitions throughout his adulthood, winning a string of competitions to master his craft. In 1994, just two years after launching his first restaurant, he turned his expanding business into a publicly-traded company. The company reorganized itself as BBQ Holdings in September 2019, which includes 143 Famous Dave’s restaurants and several other restaurant and brewery chains acquired between 2020 and 2021. Kaben and Shelby Smallwood of Kiowa, Oklahoma, think they can develop self-contained agriculture systems that can grow plants and provide fish for entire communities. To begin with, they had to use $4,000 of Choctaw Nation startup capital and salvaged tractor parts to build a prototype.

Ultimately, the Choctaw siblings not only won a $40,000 entrepreneurship award, but also used it to refine their concept and expand their operations. Today, Symbiotic Aquaponics is a successful business that sells both small backyard systems and large-scale operations. That way, they’re continuing to provide sustainable ecosystem solutions in partnership with Eastern Oklahoma State College, as well as giving residents in the area an opportunity to better manage these eco-systems.

For these two Choctaw entrepreneurs, mentorship has been a huge help. They’ve had opportunities to meet and learn from experts in traditional agriculture, aquaculture, and now aquaponics. When you see how other people have done what you want to do—or done it better than you—you start to identify new ways that you can improve your own business. For the majority of her career, Victoria Vasques was engaged in the public sector, including as the executive director of the White House Initiative on Tribal Colleges and Universities and as a member of the President’s Commission on Indian Reservation Economics. Talented both in public and private work, she founded the business and technical management service Tribal Tech in 2000.

Neither does she show any signs of slowing down, either. For instance, in 2019, she acquired the management consulting firm Cowan & Associates, which serves the public and higher education sectors.

She is also a member of Inc. Magazine’s prestigious Honor Roll and serves on numerous boards, including those of United Minority Business Council, World Affairs Council, and National Policy Association. She is also an adviser to Stanford University in California.