If you haven’t heard, there’s a lot of money in the world that’s technically Black Money. Black Money is any cash that isn’t reported to the government, which means it’s untraceable, untaxed, and often illegal. In fact, as much as 7 percent of the world’s economy consists of Black Money—that’s more than $2 trillion! Just imagine what kind of things people are paying with this money on the black market—drugs, illegal weapons, etc.

What is black money? 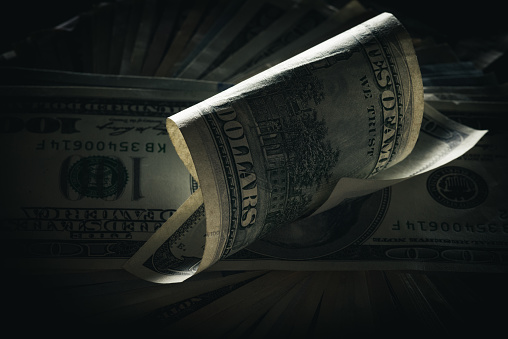 Black money is income that has not been taxed. This could be income from criminal activity, such as drug dealing or smuggling, or it could be income from legitimate sources that has not been declared to the tax authorities. Black money is a problem because it means that people are not paying their fair share of taxes, which can lead to higher taxes for everyone else. It can also create an uneven playing field in the economy, as those with black money have more disposable income than those who don’t.

Most countries have tax systems that require income to be declared to tax authorities. In general, your earnings fall into one of three categories: 1) income you pay taxes on; 2) income you do not pay taxes on (this is also known as off-the-books or underground income); and 3) other unreportable income, such as money from criminal activity. Most nations define black money more broadly than just unreported earnings, however. For example, in some countries all monetary gifts are subject to taxation. And many countries include illegal activities such as drug dealing or smuggling under their definition of black money. India, China, Mexico, and Russia are some of the countries with the highest levels of black money. Black money is defined as funds earned through illegal or under-the-table transactions that are not reported to the government for tax purposes. In these countries, black money often goes towards financing organized crime and corruption. This type of economy has a negative impact on global trade and stability.

There are no accurate estimates on how much black money exists in any country, since these funds tend to be hidden and hard to trace. Some countries have turned to outside experts for help collecting information about their black markets and anti-corruption efforts, but most nations don’t collect any reliable data on it. India is one exception, having recently released an analysis of its black market economy that indicated that more than 80% of its economy was being conducted off-the-books. Other reports have similarly suggested that black money makes up between 15% and 70% of major economies worldwide. 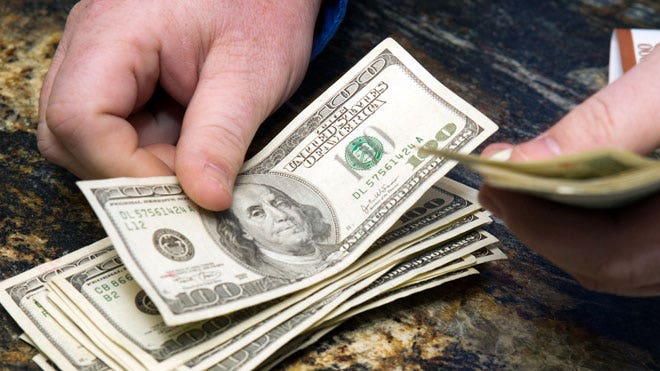 High amounts of black money can also lead to high levels of tax evasion. This occurs when people hoard their money instead of spending it on goods and services, since they’re not paying taxes on any income from black money. With fewer economic activities going on, there are fewer jobs created which further reduces taxable incomes in a vicious cycle. Less tax revenues leads to governments having less funding available for social services, infrastructure projects and government programs which in turn may cause voter dissatisfaction which can lead to political instability. All these factors affect an economy’s growth negatively, as economic activity slows and fewer jobs are created.

How does it affect each and every citizen? 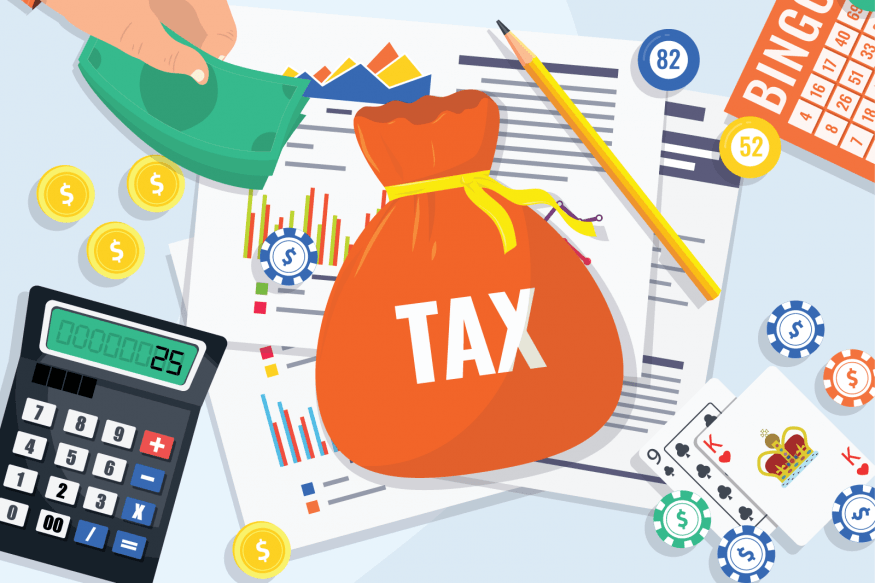 It is said that for every dollar of black money, there is an equal amount of white money. This means that the global economy is being drained of an estimated $500 billion annually due to black money. And because this illicit money is often used to finance criminal activities, it negatively affects each and every one of us. From a simple drug purchase to large-scale terrorist attacks, black money funds it all.

It also means that every one of us has to pay higher taxes, because our governments are losing billions that they could be collecting and putting toward public welfare. These losses include a loss in tax revenue and an increase in transfer payments, which are programs funded by taxpayer money like welfare or unemployment benefits. In fact, studies have found that for every dollar lost to black money, about $3 is lost in tax revenue. This is clearly problematic for society as a whole. It’s estimated that if black money were eliminated from economies around the world, $380 billion would be added to global GDP each year. And although we often blame developing countries for harboring black money, studies have shown that nearly 70% of it actually comes from developed nations such as those in North America and Europe.

How should governments tackle it?

Black money isn’t illegal, but it’s certainly not ethical. It drains revenue from governments and distorts financial markets, which makes it harder for regular people to get access to credit and savings. Black money also encourages corruption, bribery and other nefarious activity by giving people with a lot of money an advantage over those who play by the rules. Governments in particular need to fight black money because without tax revenue they can’t fund necessary programs like healthcare and education.

Despite its name, black money isn’t just used by criminals. In fact, it’s a huge part of the global economy, and is often used for legitimate purposes. However, because it’s unregulated, it can also be used for illegal activities, such as money laundering and tax evasion. This makes it hard to crack down on black money, and it’s likely that it will continue to be a problem for years to come. Although there are efforts to discourage this practice, if we want to get rid of black money altogether, we need an entirely new system with transparent financial transactions. But, until then, there are many things you can do to protect yourself from these unscrupulous individuals. Keep your cash at home or in a safe deposit box, rather than at the bank or using debit cards. You should also limit international travel – especially flights out of the country – which can make it easier for you to lose track of how much money you have left in your account. Finally, watch out for counterfeit bills! Many scammers create fake $100 bills that look identical to real ones; if you get paid in cash and don’t notice them before they’re spent, you could wind up spending fake bills without realizing it!