Blockchain is one of the buzziest technologies around, but it’s also one of the most complicated to understand. A lot of the conversation about Blockchain boils down to the idea that code is law, meaning that the code that powers Blockchain transactions defines how those transactions work and can’t be overridden by any human action or regulation. This makes Blockchain an ideal technology for applications like digital currency, which lives entirely online and isn’t regulated by any central authority like a bank or government entity.

Blockchain is basically a decentralized database. Each entry, or block, is made up of a timestamp and link to a previous block. When you want to add new information to a blockchain—such as a new purchase from your wallet—you need consensus from other users on that network before it can be recorded. Blockchain networks maintain consensus through mining, in which users offer computing power towards keeping all those transactions in check. Mining usually involves identifying the hashes embedded in each block, then running algorithms until you find one that fits (and adds further value) for that particular block; if successful, you get rewarded with some amount of cryptocurrency.

For example, Ethereum has released a tool that makes it easier for third-party developers to create so-called decentralized applications (or dApps). These are services that run on blockchain technology rather than conventional servers. An increasing number of companies are now seeking to release ICOs. It’s important to note that, unlike conventional marketplaces, companies do not actually have stock in these services; they simply purchase their tokens at some point during or after their public sale. This type of approach is common for blockchain startups because it allows them to get funding without having to give up equity in their business. In other words, it’s another way for you—the investor—to get in on these revolutionary business models early.

What Does It Solve?

Blockchain technology provides a novel solution to an ancient problem: how to establish trust among two or more parties who don’t necessarily know (or trust) each other. Blockchain enables parties to have confidence in transactions without requiring each party to fully trust one another. It does so through cryptographic techniques that make it possible for everyone to agree on what has happened (and when it happened) without anyone needing oversight. One could think of blockchain as a sort of distributed ledger technology, akin to what’s used in Bitcoin and other cryptocurrencies, but many others are using blockchains for all sorts of other applications, from medical records tracking to smart contracts.

While there are still some areas where blockchains will struggle to gain traction, such as complex financial products that require sophisticated analysis, it’s nevertheless clear that blockchains offer a number of potential benefits for many industries.

Why Do People Care About Decentralization?

There’s a lot of excitement about blockchain technology today. What does it actually mean when we use it? And so many people care? That is because of a simple idea decentralization is, by its very nature, less vulnerable to corruption than systems that rely on centralized points or authorities to manage them. it may seem illogical, but if a network or platform is decentralized, it’s protected against collapse or being corrupted by an external force; a centralized institution is much more easily exposed to collapse or corruption. And as such, blockchains are just one of many ideas emerging from a bigger shift in society’s understanding of power and control.

A Thought on Blockchain and the Law: Once a blockchain system is constructed, decentralization is a foregone conclusion. though some might argue that blockchain itself is not inherently decentralized– it’s only as decentralized as its most popular chains allow it to be. And while it can be used in non-decentralized ways– mostly by relying on some central authority or intermediary to create trust– this defeats many of its potential benefits. Blockchains provide not just a new way to manage data; they guarantee an all-new way for society to self-organize, replacing all sources of authority with those which you, the people, choose for yourselves.

How Will This Affect My Business? 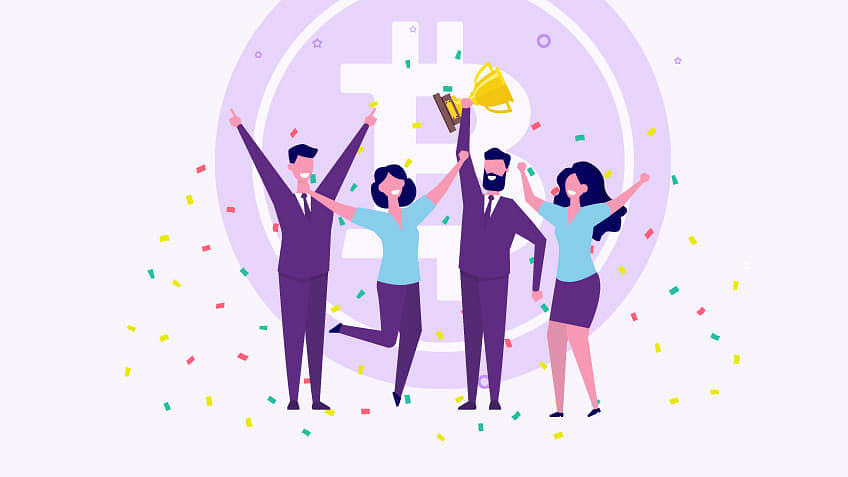 Will my organization benefit from using blockchain technology? That really depends on your organization’s specific needs. If you’re looking to disrupt an existing industry or a business process within your company, then it might be a good idea to explore DLT. Because blockchain is still relatively new, however, it’s important to keep in mind that many organizations are still experimenting with how best to apply it. By focusing on implementing DLT where you can take advantage of its benefits without changing how everything works, you can create more opportunities for innovation while also reducing implementation costs associated with switching over completely.

By now, many people have heard about blockchain technology. In fact, you may have even heard how blockchain will be used to disrupt traditional business processes by making them more efficient. But what does that mean for your business? Are there risks involved in using a distributed ledger technology (DLT) solution? How can you take advantage of its benefits without bringing along some unwanted baggage? Here are some questions to ask yourself as you consider implementing a blockchain-based solution in your organization.