What is blockchain without cryptocurrency? 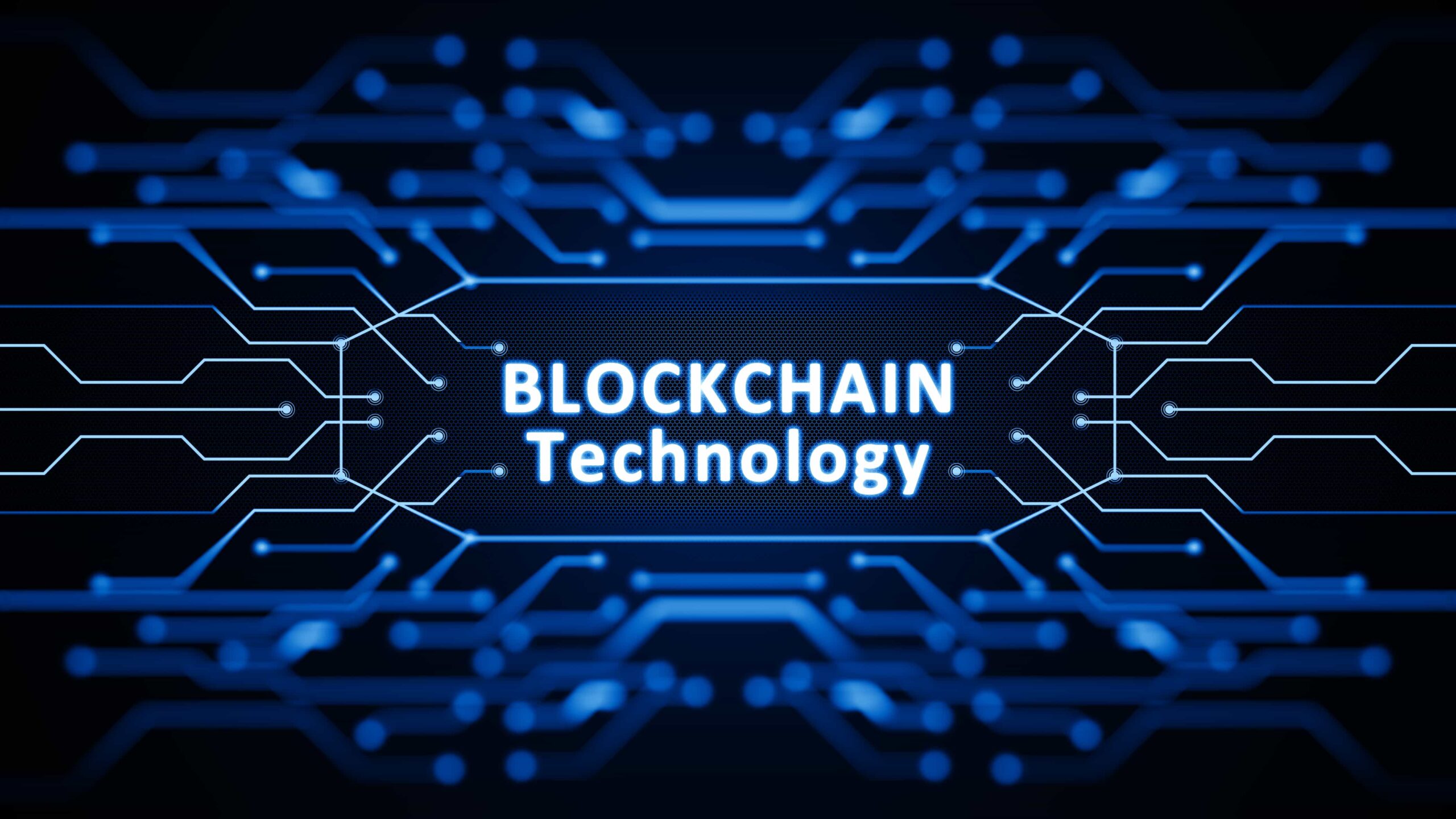 Cryptocurrency is a very useful and needed part of a blockchain, but without it a blockchain can store nonfungible tokens, supply chain initiatives, and Metaverse data. In spite of being most commonly used for Bitcoin (BTC), blockchain technology can be used in other places as well such as for the recording of financial transactions and so on. Furthermore, new systems for internet interaction, such as smart contracts, reputation systems, public services, and the Internet of Things (IoT) are some of the most promising applications of blockchain technology.

Tokenisation is a simple concept. It’s used when you want to give digital value to something that has no inherent value, like turning data into a token that can be exchanged and traded. So, if someone wanted to use blockchain technology without cryptocurrency as their form of tokenisation, they would need to create their own digital tokens that would have an intrinsic value in their system (ex. bartering) and come with unique IDs so they could be traded back and forth between members of the network while at all times staying consistent with existing laws.

Does a blockchain need cryptocurrency to work?

No, a blockchain can theoretically work without cryptocurrency. For example, IOTA uses a directed acyclic graph instead of a blockchain. However, most blockchains use what’s called a proof-of-work system to verify transactions. This means that in order for a transaction to be verified, someone needs to put in work – usually in the form of mining. Mining also consumes a lot of electricity and expensive hardware. So, most people who mine are rewarded with cryptocurrency. This is how new currency is created and how transaction fees are paid. However, there are some peer-to-peer network models that don’t require cryptocurrency – such as IOTA’s tangle – but these are not as popular or well-known as traditional blockchains.

Some blockchains also include additional features, like smart contracts. Smart contracts are programs that can self-execute and self-enforce once conditions within them are met. They’re usually used to automate payments or similar actions between parties. For example, if you’re renting an apartment from someone, a smart contract could be used to open and close a payment between you and your landlord at predetermined dates throughout your tenancy. This way, you know exactly when you need to pay your rent, and so does he or she! They’re also useful for other agreements with consequences that can’t be easily measured such as return of goods in business transactions, where value is subjective.

Can you invest in blockchain without buying cryptocurrencies?

Yes, you can! In fact, many people believe that blockchain technology has great potential even without the use of cryptocurrency. For example, blockchain can be used to create a more efficient and secure peer-to-peer system. So even if you’re not interested in buying Bitcoin or other digital currencies, you can still invest in blockchain technology. The difference is that instead of purchasing cryptocurrencies like Bitcoin, Etherium, Ripple or others you are investing in companies such as Uphold (the former Bitreserve), Factom, Coinsilium Group Limited and Auxesis Group who are developing various applications for blockchain technologies.

If you want to invest in blockchain without buying cryptocurrencies there are several other options. Although not widely known yet, blockchain is gaining interest from large companies that want to develop applications for their own services. So instead of buying cryptocurrency or investing in a company, another option is to directly invest in a company that focuses on development of blockchain applications. An example of such company is Factom which offers secure data management solutions through its technology. Their focus is mainly on developing products for large financial institutions and governments, so it’s an excellent choice if you are looking for stable income with relatively low risk.

Can smart contracts exist without blockchain? 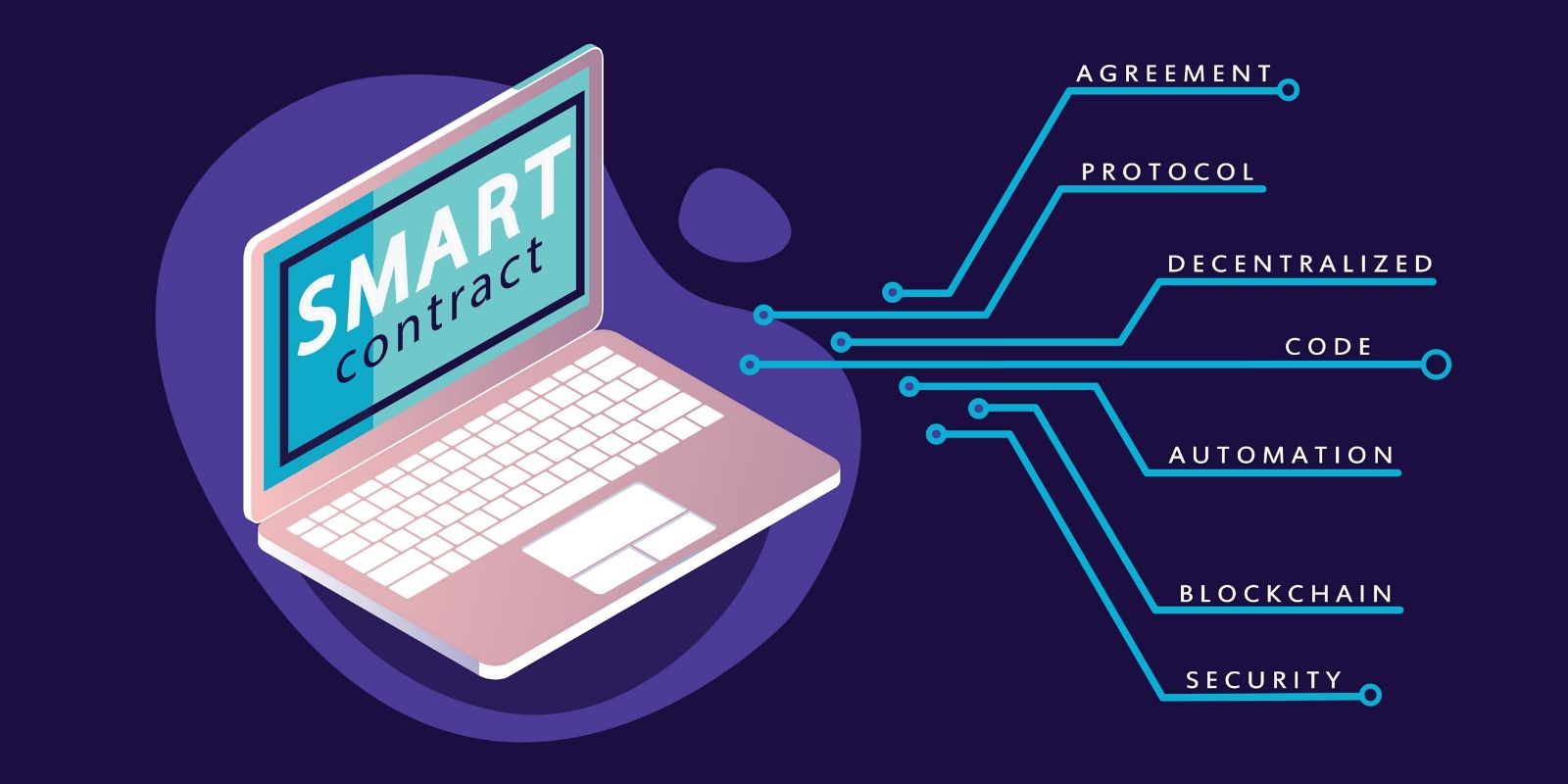 In order for smart contracts to operate, they require a decentralized infrastructure, like the one offered by blockchain. If you remove blockchain, there would be no way to store and replicate the contract code across a network of computers. For the purposes of this discussion, immutability is a defining quality of smart contracts and to elucidate, let’s explore this topic with an example. Let’s say we enter into a contract where I promise to provide you with 100 widgets each month for the next five years. You pay me up front for my promise to provide you with these widgets over the course of five years – $50 per widget x 100 widgets = $5000 total cost. After 18 months have passed, you notify me that your company has changed its supplier of widgets and needs no more from me. As our contract stated, each time I delivered a widget, I was to scan it at delivery. Therefore, you have nothing to stand on.