Over the past couple of years, cryptocurrency has become increasingly popular, mostly due to the success of Bitcoin, which has been trading at all-time highs since it was introduced in 2009. However, cryptocurrency isn’t just Bitcoin – there are many different types of cryptocurrencies and blockchain technologies that enable these transactions to take place securely. This article will explore how cryptocurrency came to be and why it’s taking over the world.

Part I – The Problem 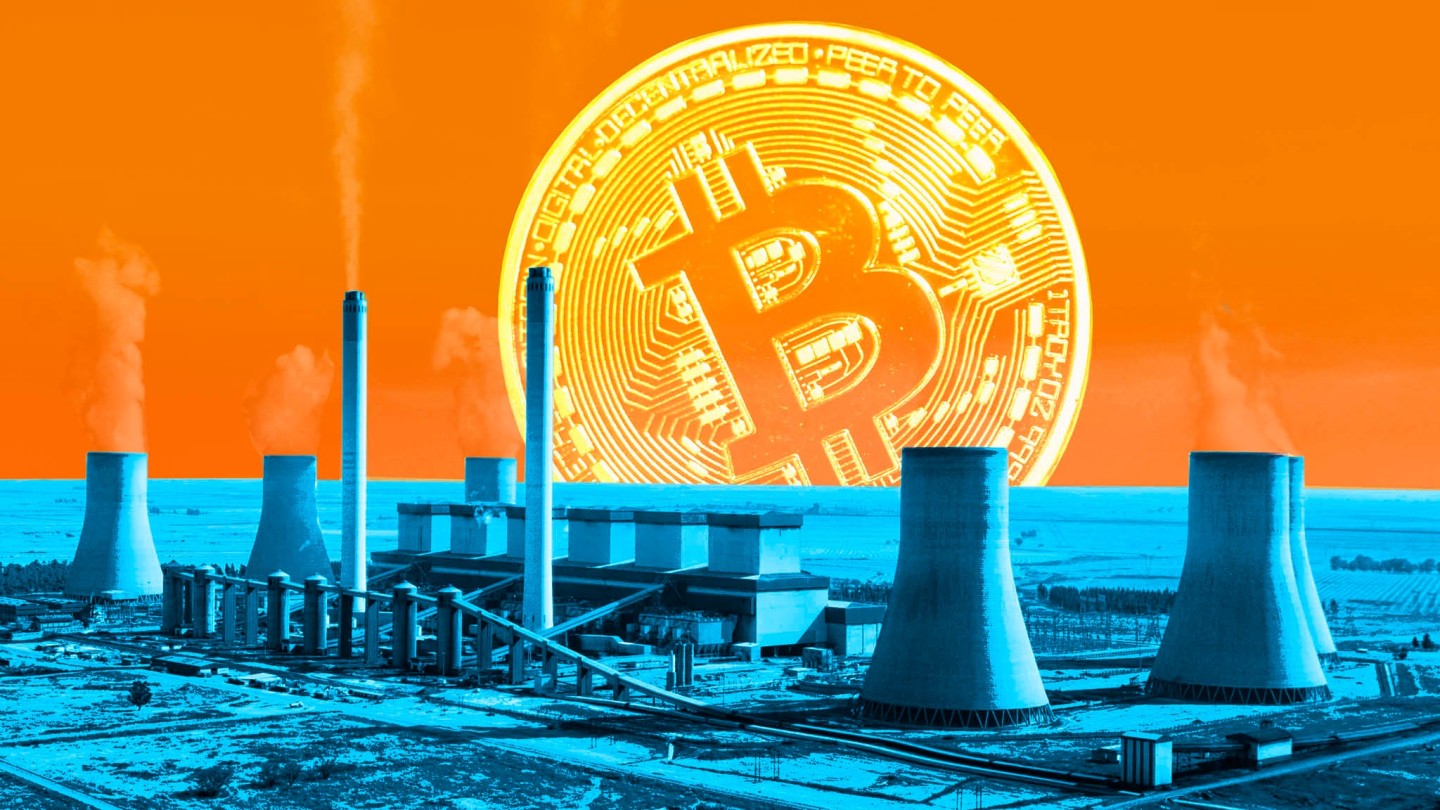 Cryptocurrency was created in response to the financial crisis of 2008. The problem that cryptocurrency solves is two-fold: first, it provides a way for people to transact without using traditional currency, which can be subject to inflation or even complete collapse. Second, it offers a way for people to transact without having to go through a third party, like a bank or other financial institution. This allows for more direct, peer-to-peer transactions, which can be faster and cheaper than traditional methods. Some cryptocurrencies also offer other features, such as anonymity, but they are all built on this same idea of providing an alternative method for transactions.
The world we live in today has become very different from what it used to be just a few decades ago. A key reason for this is the increasing availability of technology and information. We are able to have access to knowledge with just one click away from our fingertips on our computers and mobile devices; we are able to purchase items with just one swipe on our credit cards; we are able to contact friends across oceans with one tap on social media networks – everything has become so easy! But how did these changes come about? What were the driving forces behind them? Who is responsible for making things easier? In some cases, governments played a role by setting up institutions to help disseminate knowledge. In others, businesses took the lead by inventing new technologies and practices to streamline certain processes (e.g., ATMs). And then there are some who believe that it is us – humans – who have been pushing for change due to our desire for advancement and growth. 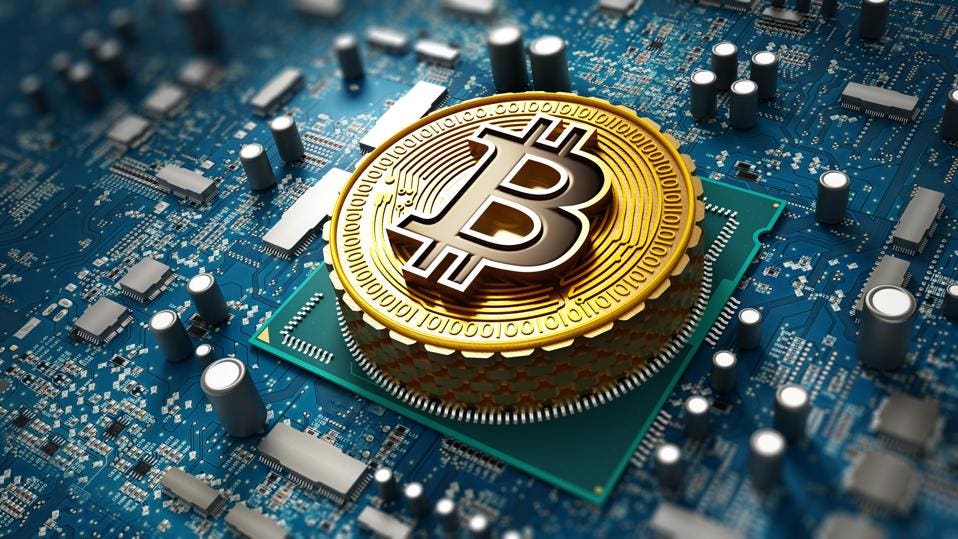 In 2008, the world found itself in the midst of a major financial crisis. Financial institutions were failing, people were losing their homes, and retirement savings were evaporating. Amidst this pandemonium, an unknown man or woman by the name of Satoshi Nakamoto came up with a solution that would forever change the world – cryptocurrency. The world’s first and most popular cryptocurrency, Bitcoin, was created in 2009 by Satoshi Nakamoto using cryptography to secure transactions and control the creation of new units. There have been hundreds of cryptocurrencies since and the idea has gone global. With some exceptions, the value of cryptocurrencies has generally increased over time because they are scarce (there are only 21 million bitcoins available) and there is a limited supply. Unlike traditional currencies such as dollars or euros, there are no physical coins; instead they exist entirely on computers. Transactions take place on open ledgers using pseudonyms rather than names. With no central bank controlling them, cryptocurrencies cannot be hacked by cybercriminals to print more money like fiat currencies can (and did).
The invention of bitcoin solves many problems for countries suffering from hyperinflation because it eliminates political manipulation of money supply which can lead to extreme devaluation due to too much cash chasing too few goods resulting in inflation. Bitcoin also does not require investment in gold or foreign exchange reserves to backstop its value. Due to its inherent nature, bitcoin could provide citizens a measure of protection against arbitrary devaluations of their national currency caused by either government incompetence or politics. 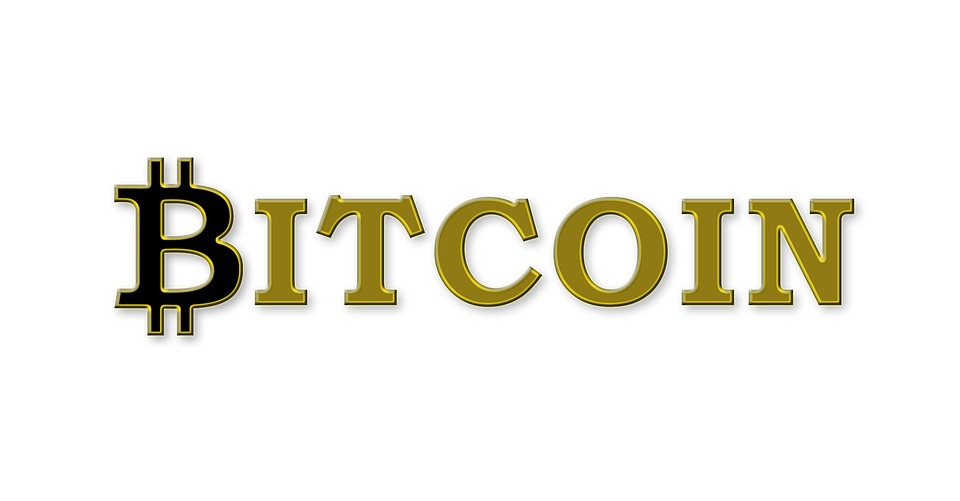 By early 2009, Bitcoin was gaining popularity among programmers and computer science enthusiasts who were interested in a new form of money that was not controlled by any government or financial institution. The value of Bitcoin began to rise rapidly, and by 2010, it had reached parity with the US dollar. By 2013, Bitcoin was worth over $1,000 per coin, and its popularity had grown exponentially. Today, there are over 1,600 different types of cryptocurrency, with a total market value of over $100 billion. Cryptocurrency is here to stay, and it’s only getting bigger and more popular. There’s no telling what will happen next. Will cryptos come crashing down like many investors think? Or will they continue to grow? If you’ve been following along this series of posts on how cryptocurrency came to be and why it’s taking over the world, you’ll know all about the many reasons why cryptocurrencies are here to stay. But for now, let’s take a look at some of the most popular crypto coins today! In the third part of our blog post on how cryptocurrency came to be and why it’s taking over the world, we’ll explore some of the newest crypto coins hitting the market. A lot has changed since Bitcoin first emerged onto the scene in 2008. Nowadays, people can trade not just one type of currency but also buy goods and services with digital currency. Let’s check out some of these new cryptocurrencies – you might find one you want to invest in! First up is Litecoin, which was released as an improved version of Bitcoin in 2011. Litecoin transactions take 2.5 minutes as opposed to 10 minutes for Bitcoin, and the number of Litecoins mined is four times higher than Bitcoins (84 million). Next up is Dash (Digital Cash), which provides faster transactions than other currencies due to an algorithm called InstantX that allows transactions to be confirmed instantly after being sent. Dash is built on open-source software so anyone can review its code. 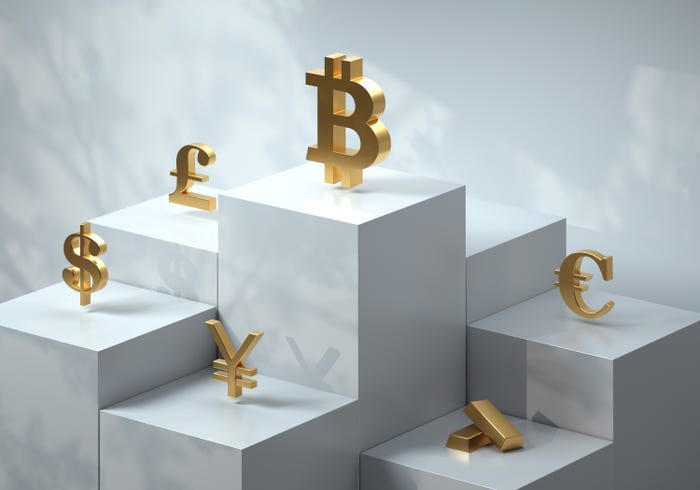 Cryptocurrencies are still in their infancy, but they’re not going anywhere. In fact, they’re only going to become more popular as time goes on. Here’s why -Transactions happen quickly.
–The exchange rate is variable and uncertain (in other words, you don’t know how much your currency will be worth when you trade it for another).
–There is a limited supply of Bitcoins, which means that if demand stays high then Bitcoin prices will continue to rise.
–You can use them anonymously (unlike credit cards).
–It’s a way of transferring money without paying hefty fees or waiting long periods of time for transactions to process.
This doesn’t mean that there aren’t any risks associated with cryptocurrencies; it just means that they have a lot of potential upside potential if done right – even though there may be some downside risk too!