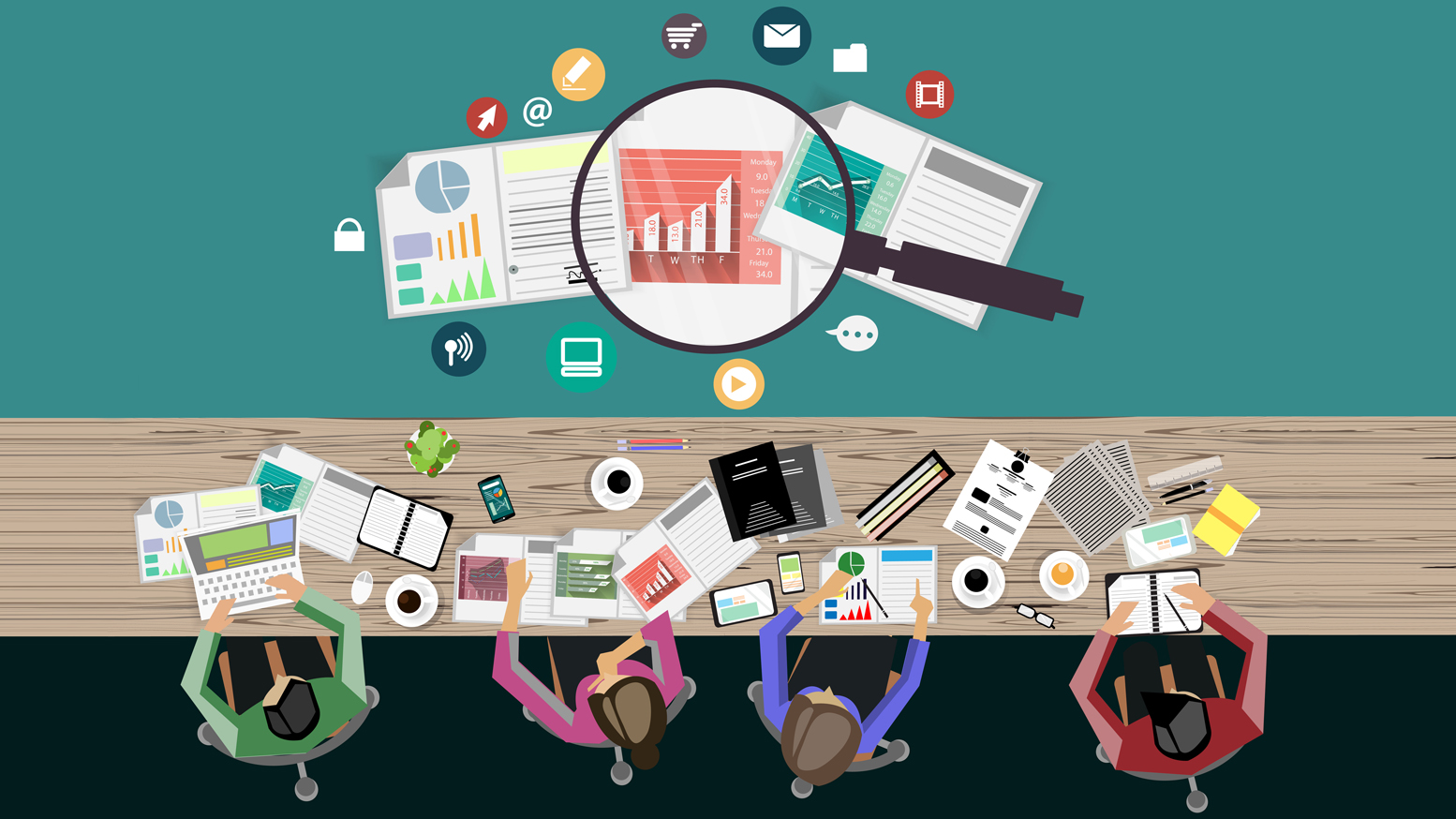 Game theory can seem like an intimidating concept, with its seemingly complex mathematics and mathematical models. However, it’s actually fairly simple once you take the time to understand it and apply it. In this guide, we’ll teach you how to analyze any situation using game theory concepts, so you can win every time in life and business. You’ll learn how to figure out your opponent’s next moves, how to exploit their weaknesses to your advantage, and how game theory plays out in real life situations.

What is game theory? 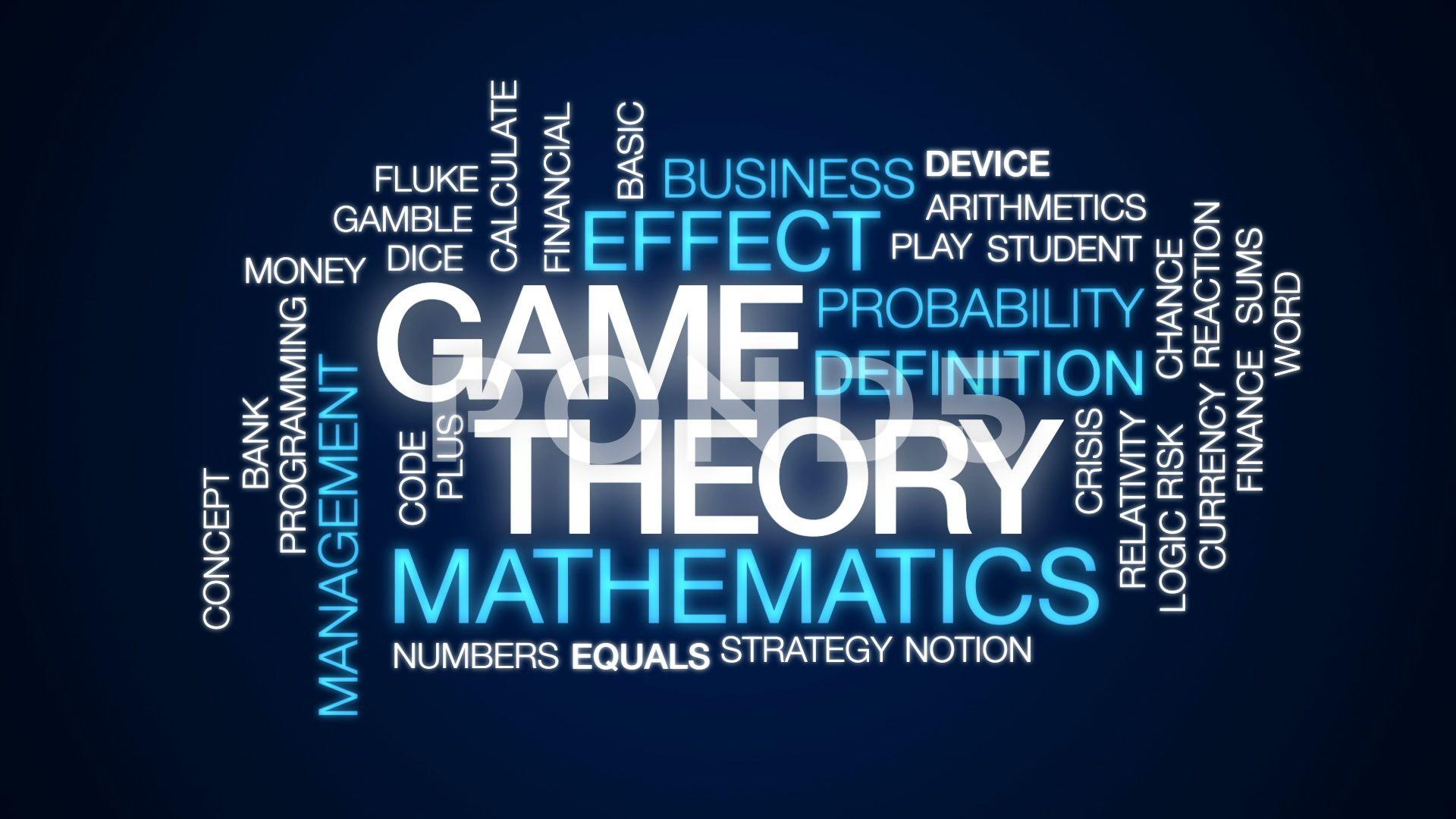 Game theory is the study of how people make decisions. It’s based on the idea that people are rational and will always choose the option that gives them the most benefit. To win at game theory, you need to be able to analyze situations and figure out what the other person is thinking. You also need to be able to read people and understand their body language. By understanding these things, you can make decisions that are in your best interest and logic out what the other person is going to do.

Game theory is based on logic. It suggests that we are always making rational decisions. In other words, we’re thinking about how a certain decision will benefit us. We may not know for sure if it will have a positive effect or if it will have any negative effects, but we’re going with our best guess. The goal of game theory is to use logic to decide what other people are thinking and figure out what they’ll do in different situations. The idea behind using game theory is that you can make decisions based on your analysis of the situation.

To analyze a situation using game theory, you need to identify the players, their objectives, and the rules of the game. Then, you need to come up with a strategy that will help you achieve your objectives while taking into account the other players’ objectives and strategies. You also need to be aware of the different types of games, such as cooperative and non-cooperative games. Finally, you need to know when to apply game theory in order to maximize your chances of success.

Once you’ve identified all of these factors, it’s time to come up with a strategy that will help you achieve your objectives. Game theory doesn’t guarantee success, but it can certainly increase your chances of winning every time. For example, imagine that you’re planning a vacation for your family at Disney World. In order to ensure that your kids have fun on their vacation, you may want to come up with multiple strategies for maximizing their enjoyment. If you choose one strategy and it fails—for example, if there aren’t enough people in their age group at the park—then there isn’t much else you can do other than abandon that strategy or find another solution.

In any given situation, you want to have as many options as possible. This means looking at all potential outcomes and choosing the one that will give you the most options in the future. By maximizing your options, you increase your chances of success. A simple example is finding a way out of a burning building; by doing this, you open up new paths and gain more ways to escape. If there is only one path available, it’s likely it’s blocked or too hot to cross so it might not be worth pursuing. The same principle applies when making decisions – instead of taking the easy way out (which might lead to long-term regret), analyze all the possibilities before deciding on a plan.

An easy way to look at it is from a business perspective. Say you own a small online furniture store – if your plan is only to sell chairs, you’ve limited yourself in terms of future options. You might want to expand into selling couches or even build your own chair manufacturing company. By diversifying into other areas, you increase your chances of success in each category. It also means if one particular avenue doesn’t work out, you’ll still have others that will take its place.

In game theory, there are two types of strategies you can use to win: minimax and dominant. A minimax strategy is one where you try to minimize your opponent’s choices, while a dominant strategy is one where you try to make your opponent’s choices irrelevant. For example, in chess if you have the white pieces and know that the other player will always respond by capturing the black pawn with their queen on the next move, then it makes sense for you to capture their queen with your rook instead because they will not be able to protect their king in time.

Of course, there are many other combinations of game theory strategy when it comes to competitive situations. If you want more advice on how you can use game theory in your life, check out our e-book. In it, we go into greater detail about a variety of strategies you can use in different situations—from business negotiations and salary agreements to winning at games like poker or Monopoly. Click here for more information. 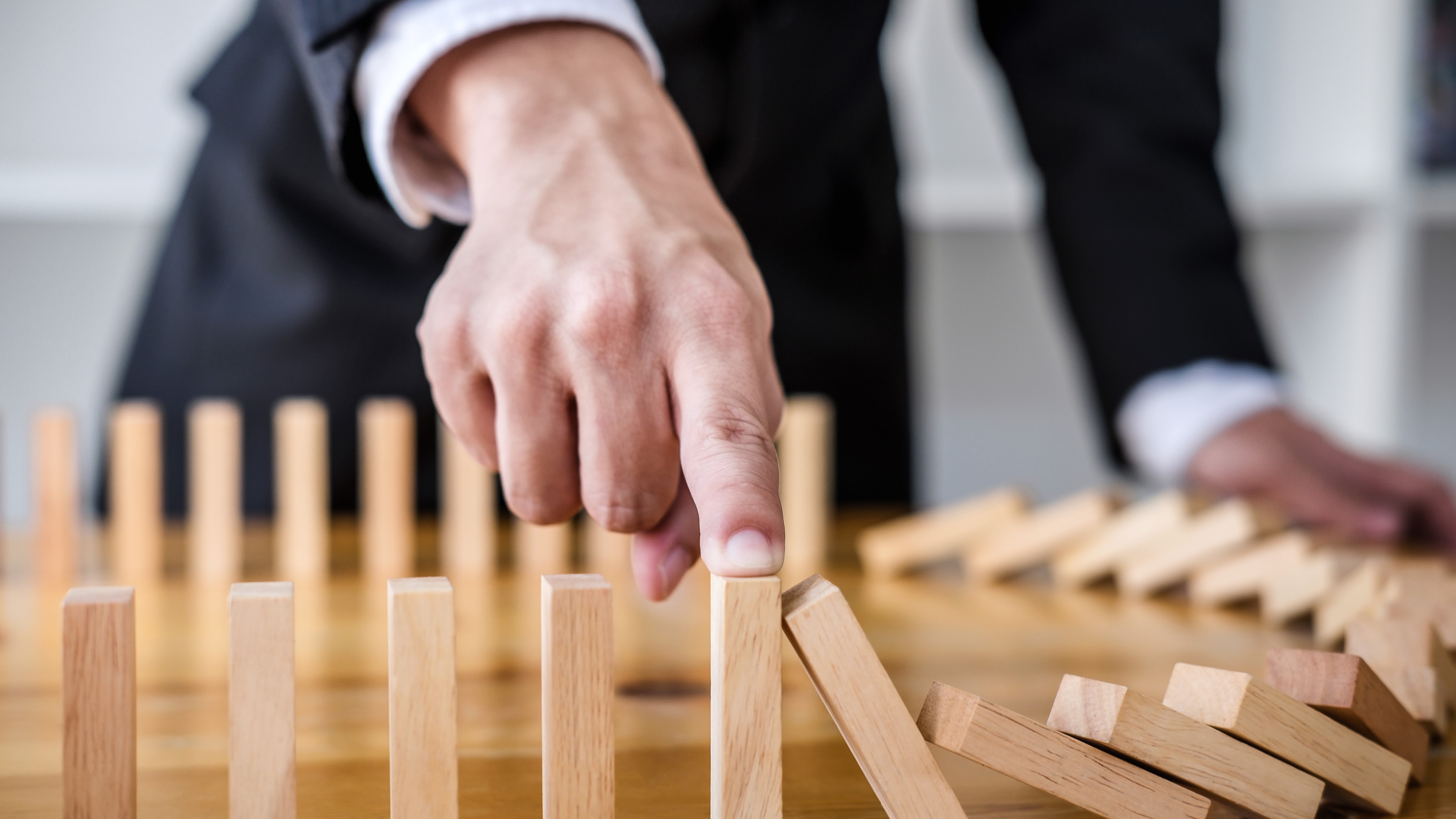 In Game Theory, you need to be able to anticipate your opponent’s reaction in order to make the best move. This is known as counter-strategizing. To do this, you need to put yourself in their shoes and think about what they would do if they were in your position. By doing this, you can make moves that will force them into a corner, giving you the advantage.

To counter-strategize, you need to put yourself in your opponent’s shoes. What move would they make if they were in your position? In poker, a very common mistake is bluffing because you think that it will be successful most of the time. It might be, but if you can anticipate it, then you can counter it. If there are two raises before you get involved in a game of poker then there is a good chance that someone has a strong hand – even if they raised with all different cards. This doesn’t mean that raising isn’t always an option, but rather that you should consider how likely your opponent will counter-strategize against your move.

When you’re playing a game, it’s important to remember that your opponent is also trying to win. Sometimes, the best way to win is to cause confusion in your opponent’s mind. This can be done by making unexpected moves, or by making them think you have a different goal than you actually do. If you can cause your opponent to second-guess themselves, you’ll be one step closer to winning the game.

In business, it’s important to recognize opportunities when they arise. By taking advantage of them, you’re able to set yourself apart from your competitors. If you can cause confusion in their minds, however, you’ll be one step closer to overtaking them. There are a number of different ways that you can cause confusion in your competitor’s mind: through unconventional tactics or behaviors; by leveraging social media; or by making moves that don’t make immediate sense but may pay off later on. Understanding your opponent is key if you want to win every time!