The ERC (Ethereum Request for Comments) standard defines a set of rules that any Ethereum token must follow in order to be recognized and utilized by the rest of the platform. The two main benefits to creating an ERC token are as follows: it allows developers to issue their own custom tokens on the Ethereum blockchain and it enables companies that want to utilize Ethereum technology to create their own tokens. This article will give you all the information you need to get started with creating your own ERC token, including how to do it without coding and why you should choose this over another method, such as an ICO (Initial Coin Offering).

What is the difference between a token and a coin?

A number of tokens can be built on an existing chain instead of using a specialized blockchain, saving time and money for developers. At a fundamental level, tokens and coins represent value and enable payment processing in similar ways: tokens and coins can be swapped, as can the reverse, with differences arising in their utility. Tokens are generally used as part of a decentralized app (DApp), whereas most cryptocurrency coins serve as a store of value on the blockchain. The majority of tokens created on existing blockchains can be migrated whenever needs change since tokens are created on existing blockchains.

To develop a coin, users need to copy an entire blockchain. By contrast, to create a token, users need to write a smart contract. Decentralized apps, such as Status and Augur, use tokens for all transactions so the developer can save time and resources. The benefit is that the developer doesn’t need to deploy their own blockchain. You do not need any coding skills, but you will need a wallet to store your token securely.

What can cryptocurrency tokens do? Cryptocurrency tokens represent any assets that can be owned or controlled such as physical assets such as gold or virtual assets like video game characters. In other words, tokens can also represent things like loyalty points or IOUs. With cryptocurrencies, tokens are often used to fund a new project. The ERC20 token is one of the most popular kinds, created for use on the Ethereum blockchain. With no coding experience necessary, the ERC20 token can be kept in any Ethereum-compatible wallet. Creating an ERC20 token is a quick and easy way to jump into the cryptocurrency world, and it doesn’t require any programming knowledge.

The value of a cryptocurrency token is based on its intended use. The cryptocurrency Ethereum has its own currency called Ether that’s valuable because it can be exchanged for other cryptocurrencies or used to fund applications created with blockchain technology. The Ether coins are stored in individual Ethereum wallets. You don’t need to know how they work, but you can keep them secure and transfer them at any time by using your private key or wallet address. For example, if you create a new project on Ethereum, you can sell tokens that represent shares in your new project and investors will pay for those tokens with ether coins. These ERC20 tokens give investors a way to keep track of their share of ownership in your project without keeping track of individual shares themselves.

Why should I create a token? 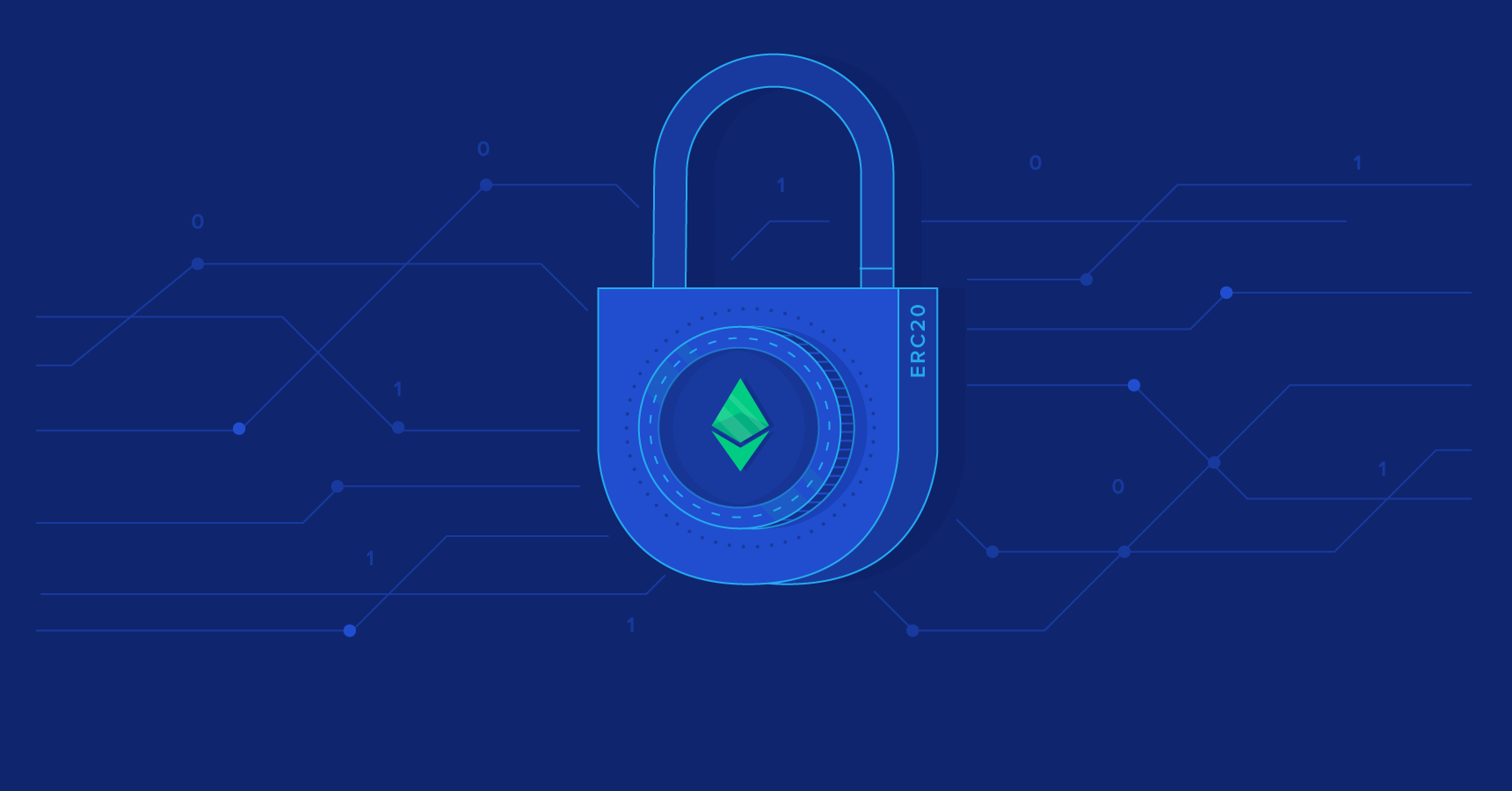 You might want to create a token for a number of reasons. Maybe you need to raise money for your project or business. Or maybe you just want to play around with blockchain technology and see what you can do. If you decide to create a token for whatever reason, you should keep a few things in mind. First, decide what kind of token you want to create. Utility tokens are the most common type of token, while security tokens are the most common. Security tokens are investment contracts that give the holder an ownership stake or right to profit in the underlying asset. Utility tokens grant the holder access to something like a product or service. Determining how tokens will be distributed is crucial.

One way to create your token is to use a token creation platform like Ink Protocol or BlockCAT. These platforms are relatively simple and they can be used even if you don’t have any coding experience. The platforms allow you do define variables like how many tokens will be created, how they’ll be distributed, when they’ll be issued and more. Once your contract is created it goes through a process called compilation in which Solidity—the programming language of Ethereum—will check that all of your contracts functions are working properly before deployment on the blockchain. You then deploy your contract by sending it out onto Ethereum mainnet for anyone in the world to use and interact with!

Why is Ethereum considered to be the best platform for token creation? Ethereum is best for token creation because first of all, it is very easy to create tokens. To work with Ethereum, all you need are a few lines of code. Additionally, Ethereum has a very active and helpful community. There are a number of resources out there if you need it. One thing is that Ethereum is very flexible. First, you can create tokens with various characteristics. Second, Ethereum is decentralized. This means that there is no central governing entity monitoring the Ethereum network. Fifth, Ethereum is un-censorable. The features include: Token cannot be censored or shut down by any government or organization, and is Ethereum is a trustless network. These six reasons will have you believing that Ethereum is the right one for you. Number one, it isn’t reliant on any third party, and number two, it’s stable.

Ethereum isn’t great for creating tokens for a few reasons, first, it can take a lot of time for your tokens to be created on Ethereum. For Ethereum, the average is that tokens are created in around two minutes, but it may take longer to generate one if there is a high volume of transactions. Ethereum also has high transaction fees. There are three benefits. The first is that Ethereum uses Proof-of-Work. The second is that it is very difficult for anyone with less than 51% network power to create any new blocks or make any changes to existing blocks in the blockchain. The third is that there is zero transaction fee on every transaction.