Cryptocurrency, also known as digital currency, refers to an electronic form of currency that is not subject to any particular country’s legal regulation. Because of this, cryptocurrency offers users more anonymity than traditional forms of payment. However, that anonymity can come at a cost, especially if you want to buy or sell cryptocurrency anonymously. So what exactly is a cryptocurrency mixer and how does it work? Let’s take a closer look at the differences between cryptocurrency and fiat currency in order to figure that out.

What is a cryptocurrency mixer? 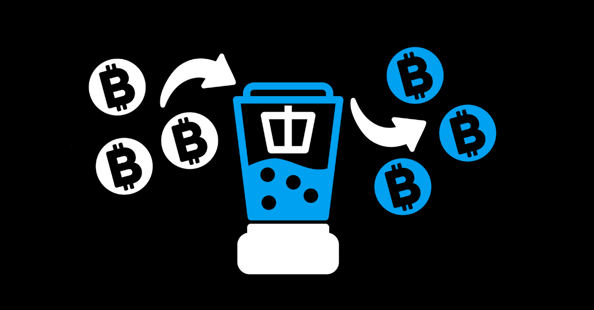 A cryptocurrency mixer, also known as a bitcoin tumbler, is a service that helps improve the privacy of your bitcoin transactions. When you send coins to the mixer, they are first sent to a temporary holding address. The coins are then mixed with other coins from other users, and then sent back to you from new, anonymous addresses. This makes it difficult for anyone to trace your bitcoins back to you or your original transaction.

The primary benefit of using a cryptocurrency mixer is improved privacy. Each time you send bitcoins from your wallet, an address associated with that transaction becomes publicly visible on the blockchain. While bitcoin addresses aren’t explicitly linked to identities in most cases, there are certain situations in which their owners can be determined. For example, if someone purchases something from an online store with bitcoins and provides their shipping address, it may be possible for others to investigate whether or not those same coins were previously used in other transactions. Even if you aren’t concerned about revealing your identity as part of a bitcoin transaction, using a mixer can help prevent anyone from identifying who received any payments.

What are the types of crypto coin mixing services? 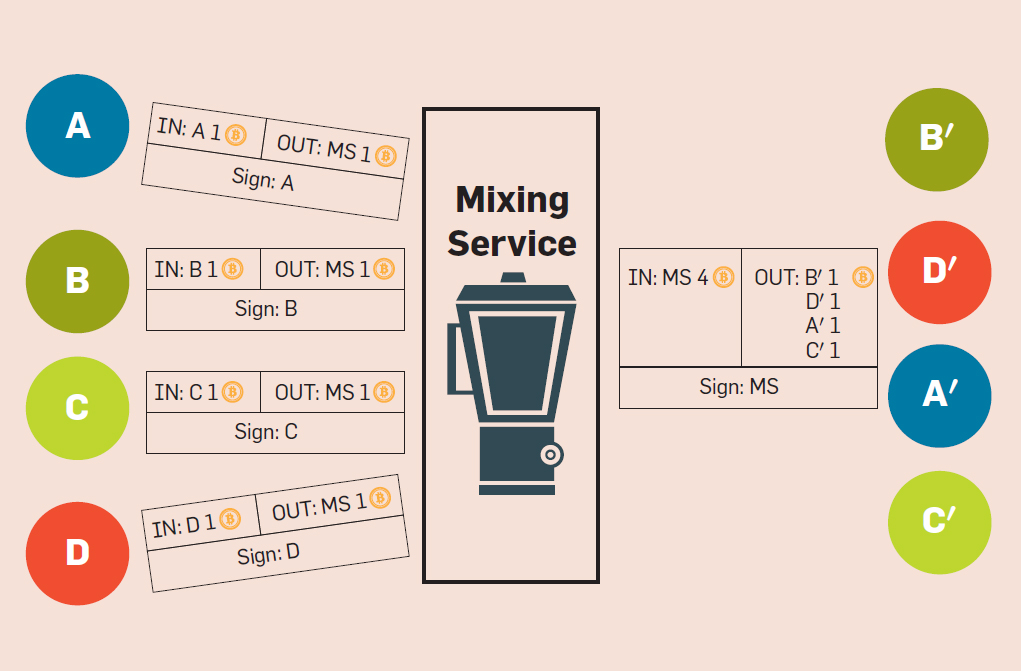 For most people, centralized mixers are more convenient because they’re easy to use and don’t require you to install any software. But decentralized services may be more private, as they don’t store your coins on their servers or keep records of your transactions. If privacy is important for you and you don’t mind doing a little work, using a decentralized mixer is probably safer. To be extra careful with either kind of service, though, try using it on an offline computer or on a system that doesn’t have your crypto wallet installed.

How do cryptocurrency mixers work? 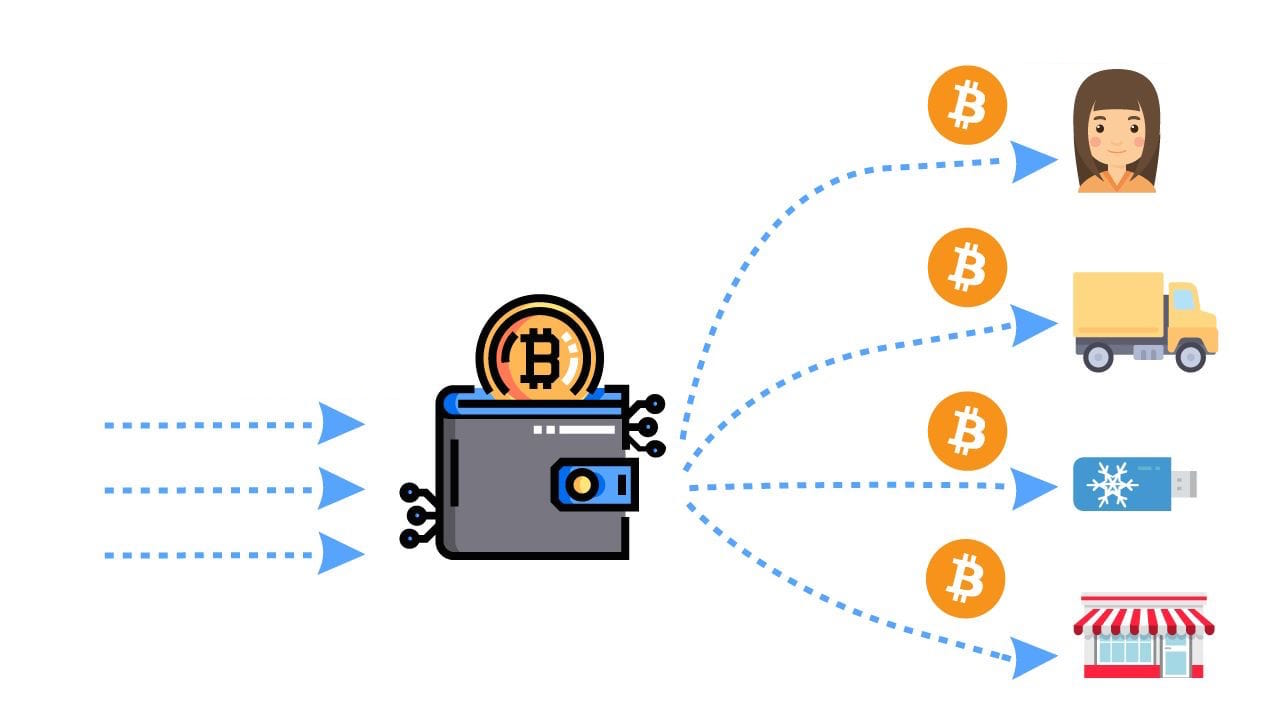 A cryptocurrency mixer is a service that helps you anonymize your Bitcoin or other cryptocurrency transactions. When you send your coins to a mixer, they are mixed with the coins of other users, making it difficult to trace them back to you. To use a mixer, you first need to create an account and deposit your coins. Then, you specify how much you want to mix and what address you want the mixed coins sent to. The mixer will then do its job and send you the mixed coins. One thing to keep in mind is that not all mixers are created equal.

There are several different ways in which mixing services work. Some of them use central servers, making them vulnerable to hacks and other issues. The most secure mixers instead use peer-to-peer networks so that no one person can trace your coins back to you. With these types of mixers, you don’t need to put much trust in them—you can review their code yourself if you want—which makes it harder for bugs or trojans to steal your coins or private keys. Of course, using a peer-to-peer mixer also means there’s no single point of failure, which might make it harder for law enforcement agencies and hackers alike to track down an attacker or uncover illicit activity on their network.

What type of services are legal or not depend on the locality you live in. Furthermore, are Bitcoin mixers necessary? Is cryptocurrency tumbling legitimate? It all depends on what you hope to gain from the services you use. Former US Assistant Attorney General Brian Benczkowski believes that, when it comes to crypto transactions, the criminal use of mixers to disguise transactions is cause for alarm. For example, while Bitcoin’s key functionality is not always providing anonymity– which means your identity may not always be hidden–transactions can be tracked to uncover wrongdoing. Would it be possible to blend a large number of Bitcoins without consequences?

According to the Financial Crimes Enforcement Network (FinCEN), Bitcoin mixers are classified as money transmitters. Therefore, they are required to register with FinCEN and, for operating purposes, obtain a state-by-state license. An Ohio citizen was arrested in 2021 on allegations of money laundering because he ran a Bitcoin mixing service on the dark web. This service was unlicensed, in spite of FinCEN’s licensing requirements.

Can you trace a cryptocurrency tumbler or Bitcoin mixers? 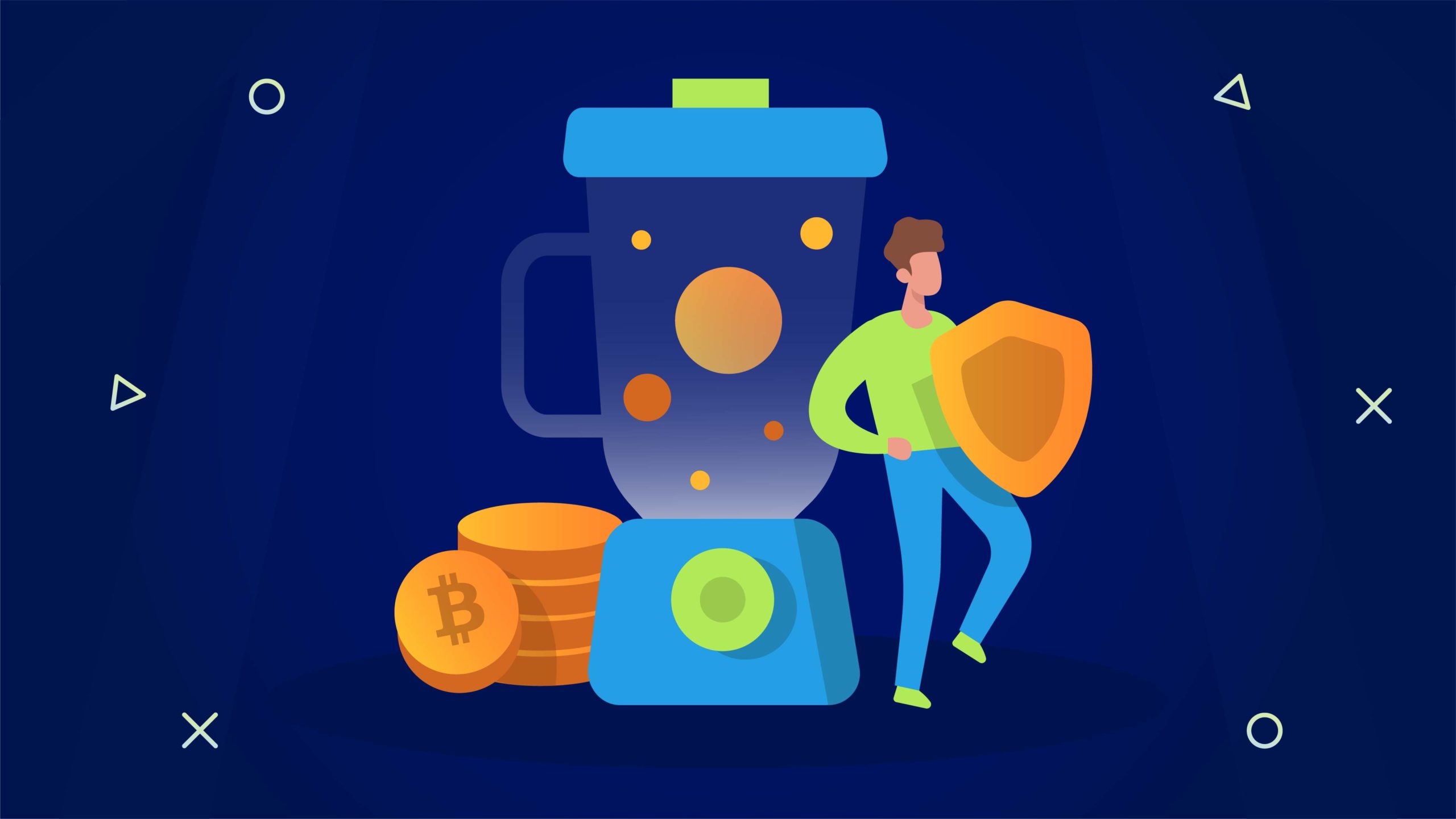 Bitcoin mixers, also known as cryptocurrency tumblers, allow you to stay private and secure with your finances. Whenever you send your coins to a mixer, they are mixed with the coins of other users and then sent back to you. This can make it hard for a particular user to figure out where his or her funds came from. But with cryptocurrency mixing services, it becomes even more difficult. In order to create their own blockchains, retailers use a variety of digital currencies with cryptocurrency tumblers.

Exchanges, because they are fictitious, are difficult to identify as specific to particular currencies. Coins moving through tumbling services cannot be tracked. To confuse the trail of a bitcoin, people often use tumblers and mixers, but the differences are more than mere nuance. Tumblers are intended for people who trust another party, while mixers are for people who do not trust anyone. Using a simple registration and payment processing form, BitMix provides Bitcoin transactions anonymously by taking advantage of the currency’s inherent anonymity. Furthermore, by employing tools that cross-reference public blockchain data with known Bitcoin addresses, these suspicious movements are easier to track. Money laundering activity is evaluated to identify it, then we use swaps and mixers to try to put the trail to an end.