What is an iceberg order? 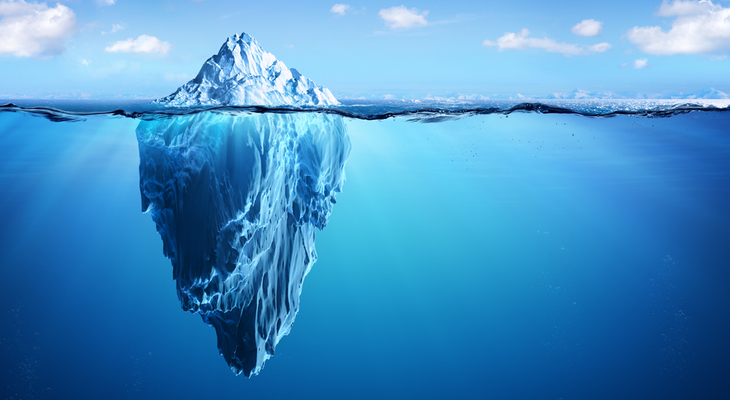 An iceberg order is a type of market order that seeks to minimize market impact by breaking up a large order into smaller transactions. It does this by only placing a small portion of the total order on the market at any one time, and then slowly releasing the rest of the order as the price moves in your favor. For example, if you want to buy 10,000 shares of company XYZ Inc., you could place an order for 1,000 shares first. If it’s not filled right away but the share price begins to rise, you can add another 1,000 shares in a separate transaction so that both transactions together represent 2% of the total 10,000 shares. You can keep adding smaller portions until the entire order is filled or until you have reached your desired trade size for that particular security.

You may also see iceberg orders referred to as partial fill or partial execution order types. They may be available on your brokerage platform, depending on where you trade. Your financial advisor or trading platform representative can help you find it. If an iceberg order is not an option, you can also place a limit order that specifies a maximum fill amount or price level at which you want your whole order executed. If these partial-fill options are not available, another way to minimize market impact is with a good ’til canceled (GTC) limit order that remains in effect until it’s filled or you cancel it manually.

The Importance of Iceberg Orders 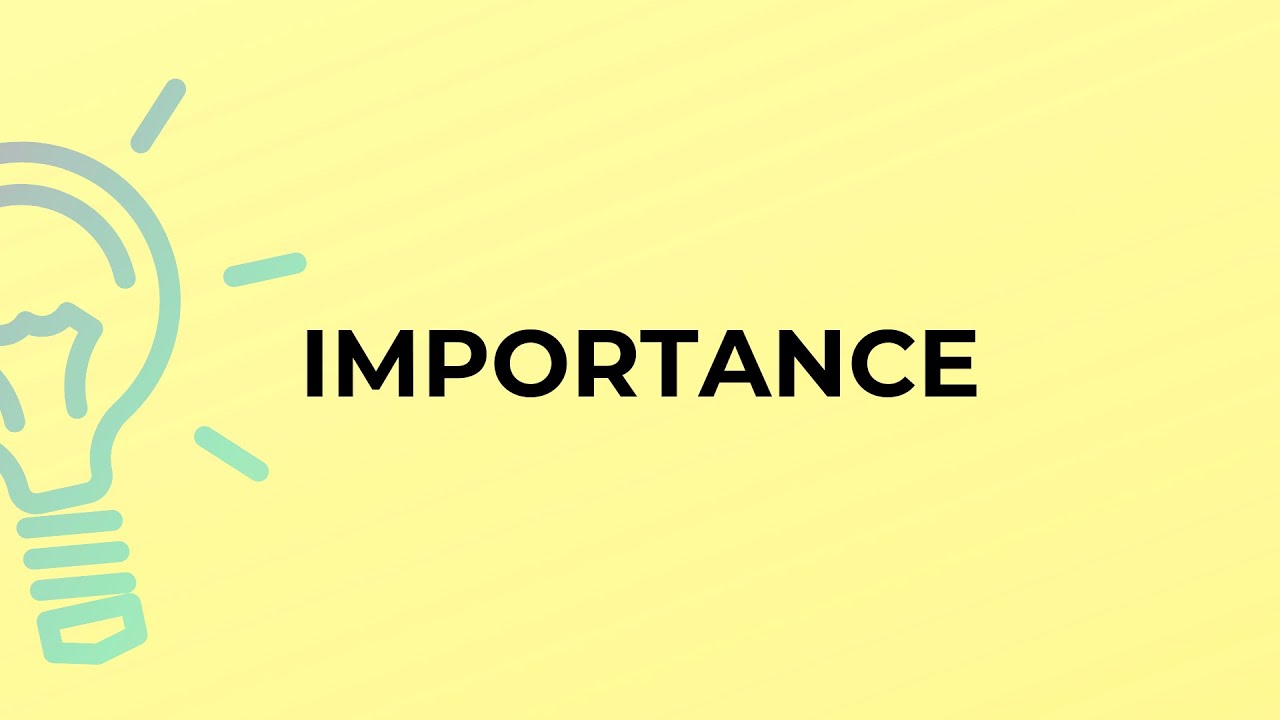 An iceberg order is a type of order that is placed for a security with the intention of only executing a small portion of the order, hiding the true size of the order. Iceberg orders are used by traders to buy or sell large quantities of securities without moving the market price. Traders can execute the rest of their order at a predetermined price when it becomes available on the trading platform. The idea behind this strategy is that if you have a big order but only execute a small part of it, other traders will not know your intentions and will think the stock price has not moved. The trickiest part about this strategy is determining how much to place in an iceberg order so as not to raise suspicion and still be able to trade profitably.

The amount of your iceberg order should be small enough that it doesn’t affect the stock price, but large enough that you can take advantage of a price swing in your favour. To determine how much of an order you should place in an iceberg order, compare to trade volume. This will ensure you don’t trade against an established trend or buy at a particularly high volume. For example, if your stock usually trades 500,000 shares per day, try placing no more than 1% of that in an iceberg order on each side so as not to disrupt normal market trading patterns. However, never make up more than 5% of total daily trading volume with one order.

Understanding How They Work

An iceberg order is a type of trade order where only a small part of the total order is displayed on the public order book. The rest of the order is hidden. The intent behind this type of order is that it allows traders to buy or sell large quantities without moving the market. The idea behind an iceberg order is that you can display, say, one thousand shares out of ten thousand while hiding the other nine thousand from others who might be looking at your position on the market. An alternative explanation would be to consider an iceberg like a tip of an actual iceberg; most of it remains unseen while only a tiny fraction is visible above water. 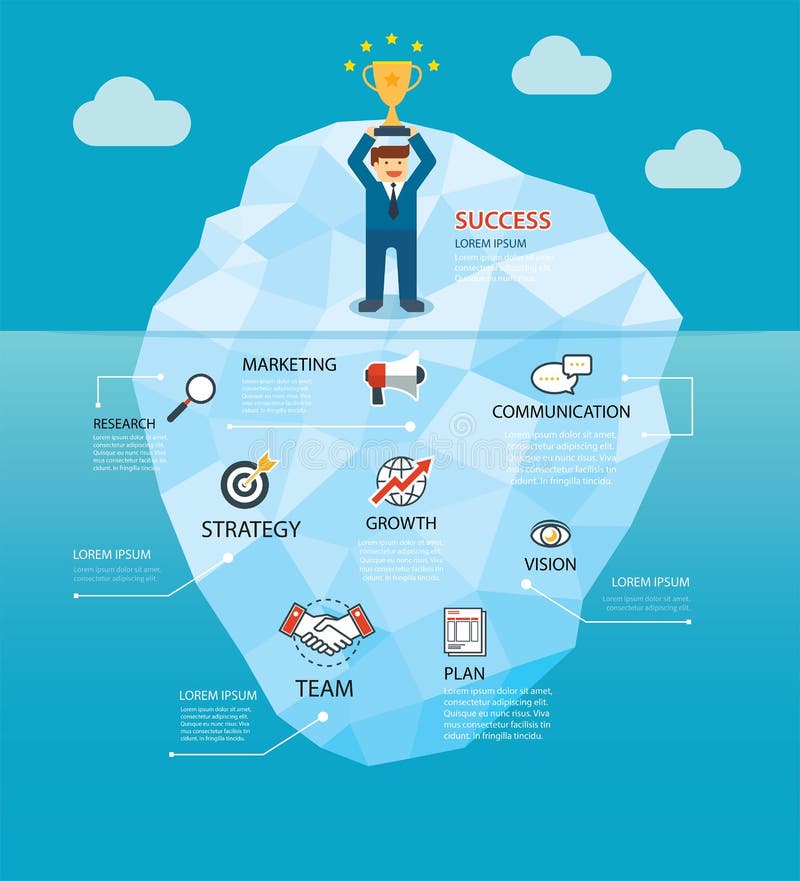 The most common type of iceberg order is a limit order that only displays some shares of an investor’s position, but it is also possible to place stop-loss iceberg orders that only display a small fraction of their total size. Iceberg orders are typically placed below or above the current price, although other variations exist. It should be noted that while an investor can choose which fraction of their total order will be displayed on an exchange, there is no guarantee that such a large order can be filled in one fell swoop. To protect against market impact when using icebergs, investors should consider using FIFO or LIFO post-trade strategies, as well as improving latency between sending and executing any such trades. 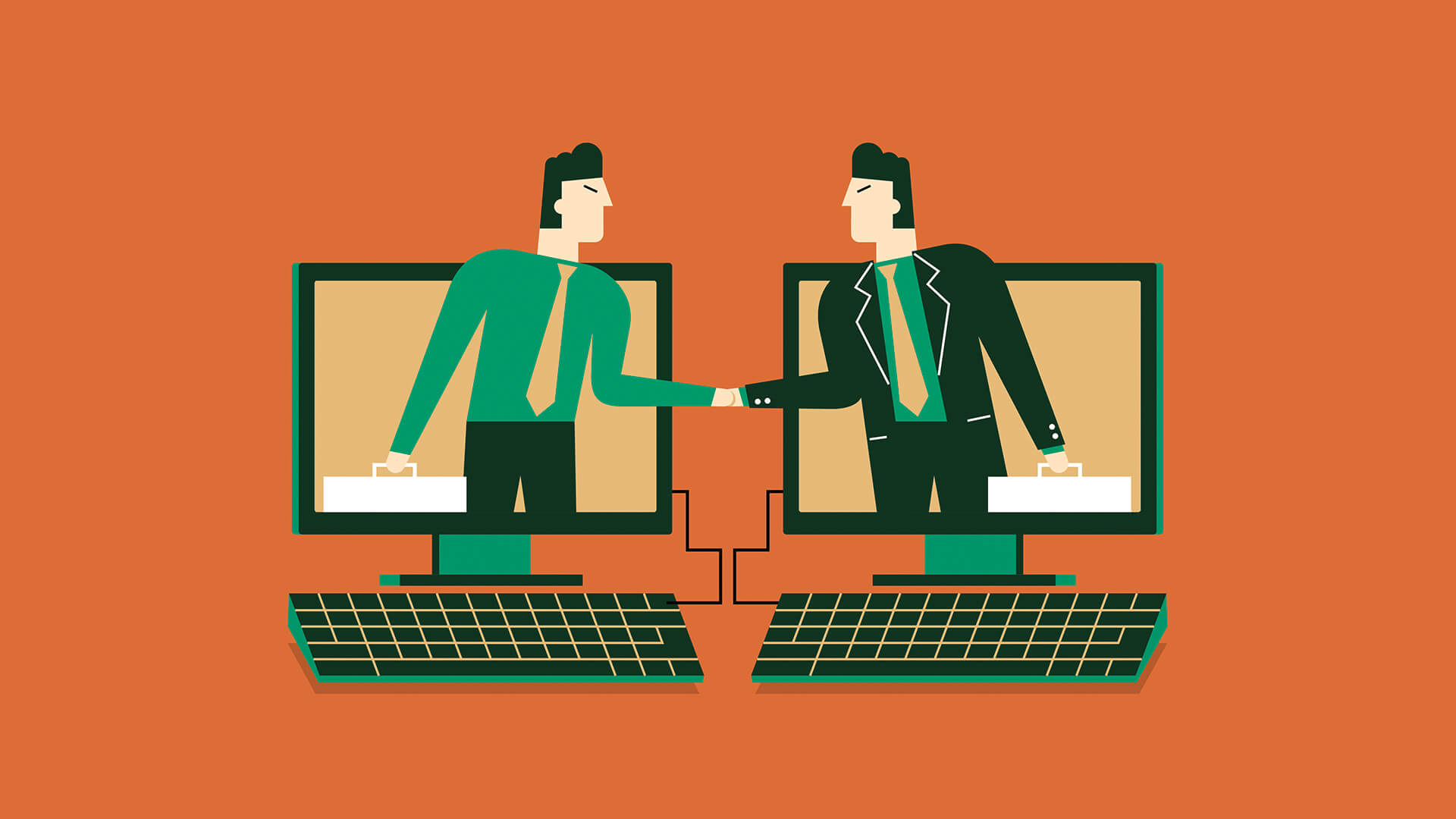 Investors who want to buy or sell large quantities of a security but don’t want to move the market too much use iceberg orders. It is called an iceberg order because only 10% of the total order is revealed at one time, with the remaining 90% kept as backup for execution. When you place an iceberg order, your broker places the first part of the trade on the open market. If that trade isn’t filled, then your broker will fill it from your reserved shares. The brokers execute all trades in this way until there are no more available shares for trade. If any shares remain on reserve after this process, those shares will be canceled back to you without being executed on the open market.

An iceberg order is typically used when an investor wants to buy or sell a large quantity of stock, but doesn’t want to change its market price significantly. An iceberg order is called such because only 10% of an iceberg can be seen above water, with 90% lying beneath it. This is done in order to give investors control over their trade in a way that prevents others from copying or trading against them. It also protects investors from revealing their trades before they’re complete. Traders place large iceberg orders into four main categories — market, limit, stop-loss and trailing stop. A market order works much like it sounds — it’s filled at whatever price exists on the open market at that time.

Why use iceberg orders? 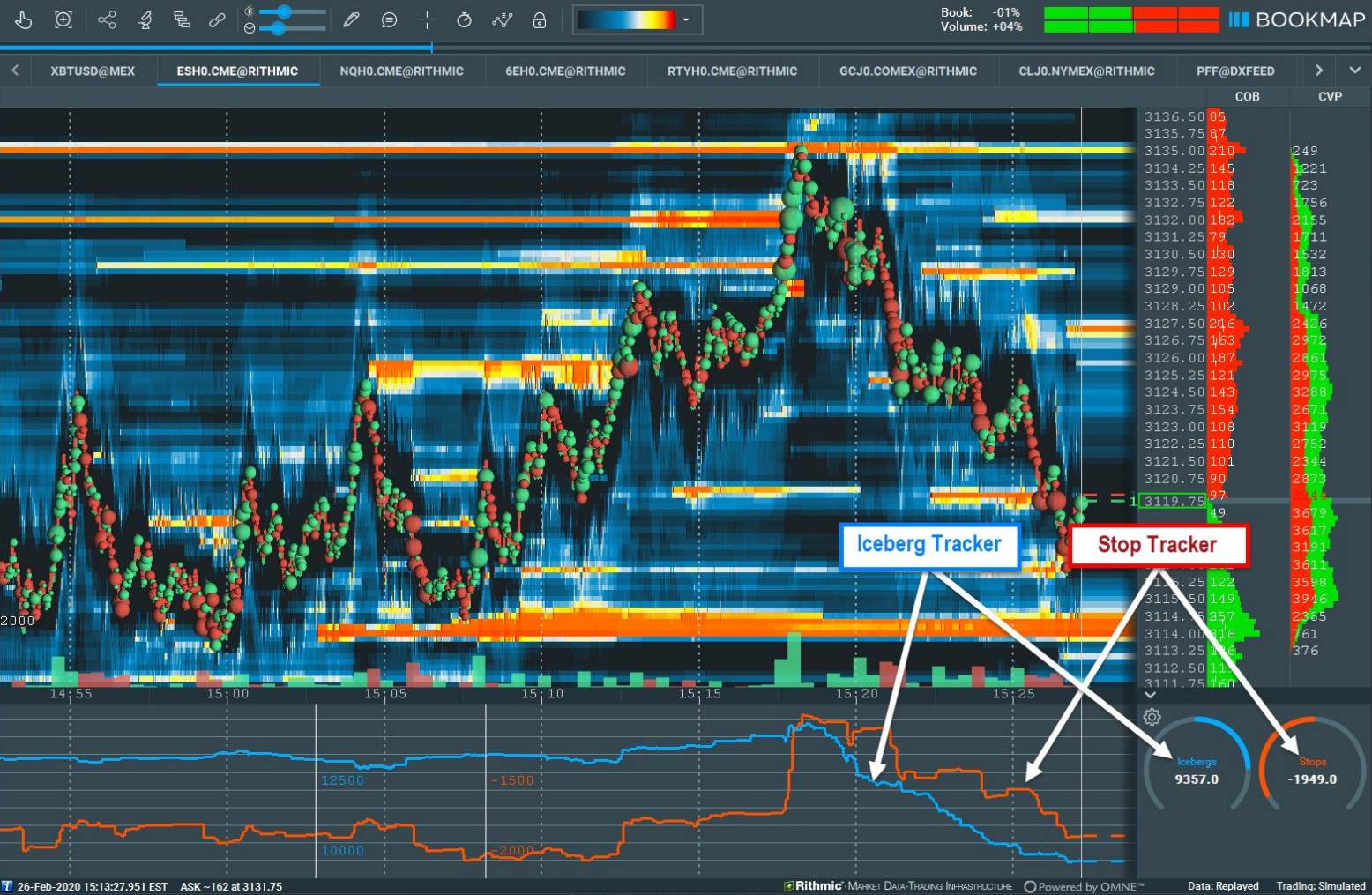 If you’re looking to trade large amounts of a security without moving the market too much, an iceberg order may be for you. Also known as a reserve order, this type of order allows you to place a large buy or sell order while only showing a small part of it to the market. This can help you get better prices and avoid slippage. As an example, if you have $5 million in cash to invest and want to buy 500 shares of stock XYZ at a price between $10-$11, your order would be called 500 shares at 10-11. You would then show 250 shares on the trading screen (250 shares * 1/4 = 50) so that other traders could see that you were interested in buying. Once your desired number is met (in this case 500), your full trade will go through.

Another benefit of iceberg orders is that it helps you avoid getting stopped out of your trade. If you have a stop-loss order on at 10, it’s possible that you’ll get stopped out while waiting for other traders to fill 50 shares at $10-$11. But if you place an iceberg order, with only 25 shares shown on your trading screen, then other traders will be less likely to execute against your hidden 250 shares until you hit your full 500-share trade. In essence, trading in smaller increments can help prevent you from being overly exposed to slippage or getting stopped out.