Cryptocurrencies have been rapidly gaining popularity since Bitcoin’s release in 2009, but they’ve also been surrounded by controversy and skepticism regarding the ways that cybercriminals and other bad actors might exploit them to facilitate crimes such as money laundering, identity theft, and human trafficking. Some people believe that cryptocurrencies are the new Wild West of the internet, and now it’s time to take a closer look at crypto and crime. Will this really be the case? Let’s find out!

The question of whether Bitcoin is a currency or commodity has been a hot topic of debate. Here’s a look at both sides of the argument.
On one side, you have those who say that Bitcoin is a currency. They point to its use as a means of exchange, store of value, and unit of account. They argue that Bitcoin meets all the criteria of a currency.
On the other side, you have those who say that Bitcoin is a commodity. They point to its characteristics such as being decentralized, having limited supply, and being fungible. They argue that these characteristics make Bitcoin more like commodities such as gold and silver than currencies like the US dollar.
So, what is crypto crime? Cryptocurrency crime is any illegal activity that involves the use of cryptocurrency. It can include everything from theft to fraud to kidnapping ransom demands. It’s hard to get exact numbers on how much cryptocurrency crime is happening because many incidents go unreported, but it does seem like there are a growing number of reports coming in about cryptocurrency crimes.

With the rise of Bitcoin and other cryptocurrencies, there has been a corresponding increase in crypto-related crime. What is crypto crime? Well, it covers a wide range of activities, from fraud and money laundering to hacking and theft. So, is crypto the new Wild West for crime? Let’s take a closer look. Fraudulent Initial Coin Offerings (ICOs) are scams that involve criminals selling worthless digital coins or tokens. The scammer will raise funds through an ICO, taking investors’ money without ever providing anything in return. Hackers may also steal customer data by breaking into cryptocurrency exchanges and using this information to steal customers’ funds. Cryptocurrency mining malware may also be used as a means of making easy money by hijacking infected computers and forcing them to mine cryptocurrency at the hacker’s bidding. Cybercriminals have also found success targeting individual users with ransomware schemes, which encrypt victims’ data and demand payment in exchange for restoring access.
What can you do to protect yourself? Make sure your computer software and firmware are always up to date; don’t download files from unknown sources; back up your data regularly; avoid clicking on links that could lead to phishing sites. What should I do if I am victimized? Report any unauthorized transactions immediately, even if the amount involved is small. Make sure your anti-virus software is always up to date too. If you’re investing in crypto, make sure it’s regulated or compliant with financial laws.

Bitcoin ATMs On The Rise 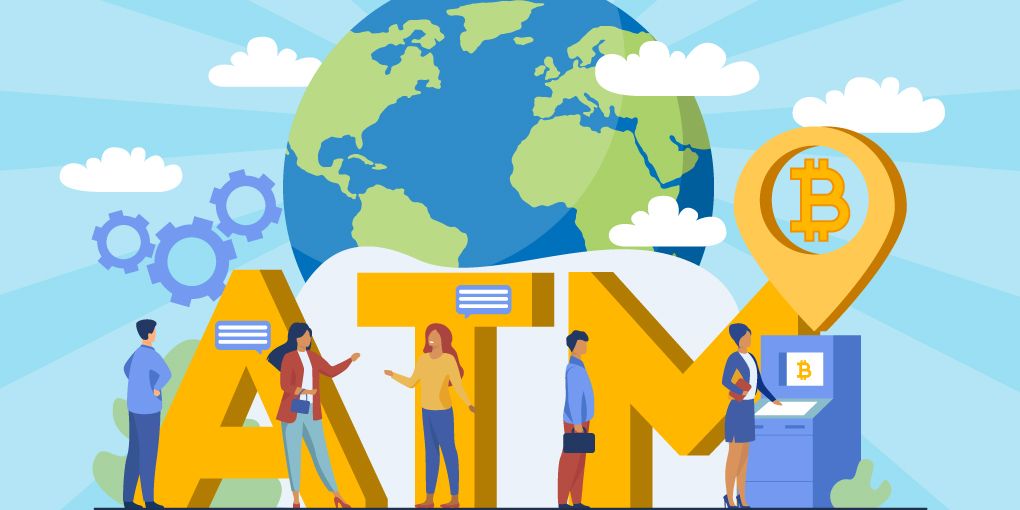 Bitcoin ATMs are on the rise, with over 4,000 machines now operational around the world. The majority of these are located in North America, but their numbers are growing globally. While Bitcoin ATMs can be a convenient way to buy and sell cryptocurrency, they’ve also been linked to criminal activity. So what is crypto crime, and how big of a problem is it? One type of cryptocurrency-related crime is known as cryptojacking. As ransomware becomes less profitable due to law enforcement’s increased understanding of how it works, cybercriminals have resorted to this newer type of attack that steals computer power rather than data. When computers visit sites infected with cryptojacking malware, the attackers use their visitors’ CPU power for mining purposes without consent or knowledge. Another example of cryptocurrency crime is when hackers manipulate trading prices by creating artificial market demand. There’s even a case where $13 million worth of Ethereum was siphoned from three high-profile ICOs by criminals using an elaborate phishing scheme. However, most cases involve hacking into exchanges and stealing funds from individual users’ accounts, so there may not be many victims outside of those who were directly involved in the incidents themselves.

In the midst of the rise in cryptocurrency popularity, digital asset theft has increased as well. Just last week, for example, it was reported that cryptocurrency theft had risen by 300%. After noting this alarming trend, the issue needs to be addressed at once. Although it may be a new form of crypto which is used for illicit purposes, authorities are still able to track down and arrest the perpetrators if the need arises. What I’m trying to say is that if you want to stay out of trouble, it would be best to not participate in illegal activities. Either put them off for now or stay out of the spotlight so you’ll have a higher chance of not being detected. When you’re lucky, you might not get caught and avoid time in prison. There will be instances where you will have skillsets or capabilities that someone else does not have. As one recent example, someone managed to steal $1 billion worth of cryptocurrency in 2018. Hunting as it is will result in lots of spoils, as my experience has taught me. Myself, I stay away from it. If you want to stay out of trouble, you need to be informed about current events. Your past is in the past, so you should turn your life around and make something of yourself.

The Future of Cryptocurrency Crimes 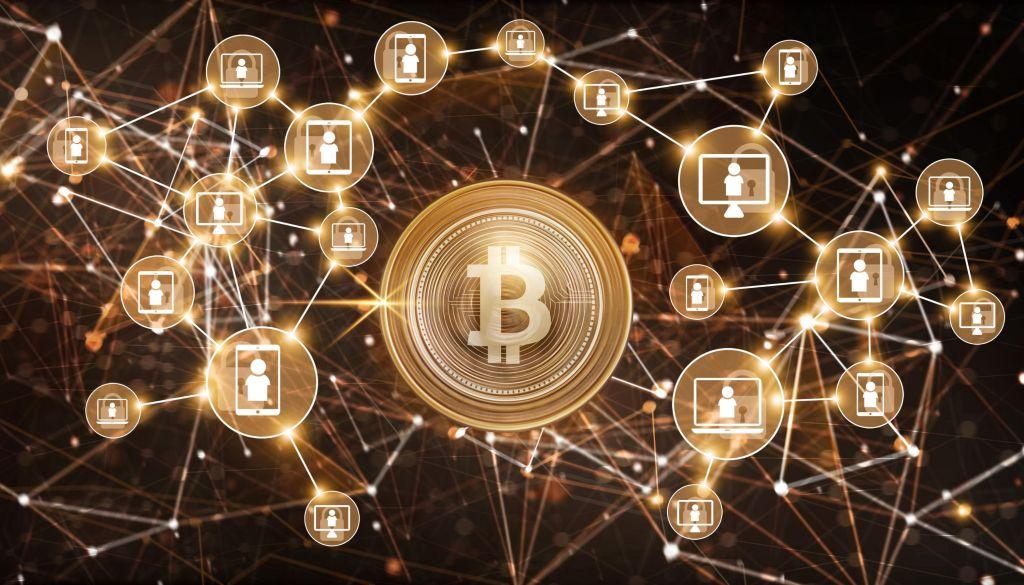 Just as the internet created a new way for criminals to commit crimes, cryptocurrency is doing the same thing. From money laundering to ransomware, there are all sorts of ways that criminals are using cryptocurrency to their advantage. And because cryptocurrency is still relatively new, there are not yet any real laws or regulations in place to stop them. So what does the future hold for cryptocurrency and crime? Only time will tell. It may be possible to eventually figure out how much each criminal has spent with cryptocurrencies, but this would be an extremely difficult task considering the fact that many transactions can be encrypted and even made completely anonymous by using certain types of cryptocurrencies. The more often people use these currencies, the more likely it is that some type of regulation will come into play which could help law enforcement investigate crimes better than they can now.