Bitcoin has certainly been in the news lately, with the currency reaching new heights and breaking records every week. But this isn’t just another fad that will fade away; Bitcoin and other cryptocurrencies are here to stay, and it’s time for everyone to learn about them. Blockchain technology – the foundation of Bitcoin – has quickly gone from being just another tech buzzword to becoming the basis of the next big revolution in finance and beyond! This article explores how blockchain technology works, its potential impact on our financial system, and how to invest in this new technology before it becomes mainstream. 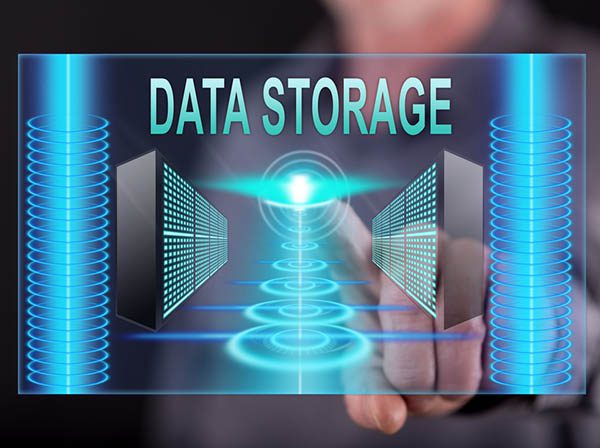 The blockchain is a distributed database that allows for secure, transparent and tamper-proof storage of data. This makes it ideal for finance, where data integrity is of the utmost importance. The blockchain can also be used to create smart contracts, which can automate financial transactions and reduce the need for intermediaries. This could lead to reduced costs and faster transactions. The blockchain is still in its early stages, but it has the potential to revolutionize finance. It will likely take many years before we see these developments fully realized, but at this point there are already countless projects working on them. For example, VISA’s new B2B Connect project utilizes blockchain technology to expedite cross-border payments. Another example would be Ripple’s XRP token, which aims to speed up bank transactions with the help of blockchains. There are several similar examples and more being developed every day.
We’ve seen how the internet disrupted our social lives, so now it’s time to start thinking about what blockchain might do to our finances. With any luck, these changes will be positive ones as they have been in other industries over the past two decades. Regardless, banks and governments should take note of the fact that their monopolies may soon come to an end due to technologies like blockchain. In some cases, this will mean less competition for businesses seeking loans or higher interest rates. In others, it could mean no taxation whatsoever. Of course, none of these scenarios are set in stone yet and large institutions like Goldman Sachs don’t seem too worried (yet). Nevertheless, the threat posed by blockchain to established systems cannot be ignored indefinitely. Smart contracts are computer protocols that allow for the digital facilitation, verification, or enforcement of contracts, allowing credible transactions to be conducted without the involvement of third parties. These transactions are trackable and irreversible.
While smart contracts are still in their infancy, it’s estimated that by 2030, they will be handling $1 trillion dollars worth of transactions annually. That’s because they offer a number of advantages over traditional contracts.
For one, they’re much faster. Since there’s no need for intermediaries, the time it takes to complete a transaction is cut down significantly.
They’re also more secure. Smart contracts are stored on a blockchain, which is an immutable ledger. When a transaction occurs, it’s recorded onto the blockchain and synced across every copy. If someone tries to tamper with data, the rest of the network will know instantly. Plus, all of this information is unchangeable unless you have 51% consensus from everyone on the network – something that would take quite some time and money to accomplish. With these benefits in mind, it’s not hard to see why many people are excited about the future of smart contracts. The blockchain revolution has truly begun! As we move forward into the digital age, I’m looking forward to seeing how the blockchain continues to innovate and revolutionize our lives. It’ll likely change things like medical records, intellectual property rights, even voting systems. It could even make land registries obsolete, who knows? I’m looking forward to what happens next! 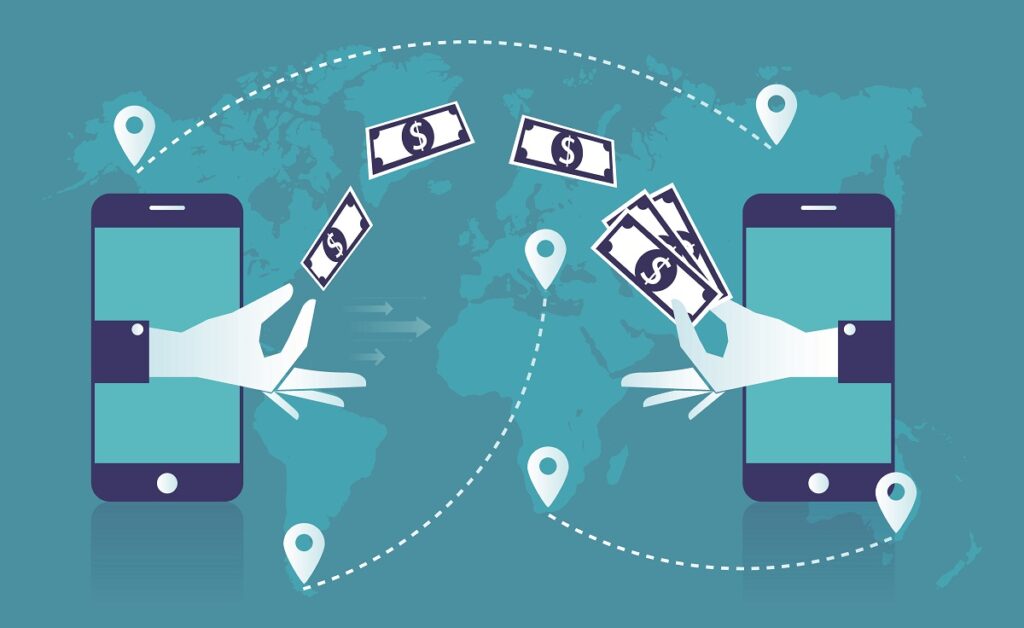 The first and most obvious use case for blockchain technology is money transfer. By using a distributed ledger, two parties can transact without the need for a third party, such as a bank. Potentially, it could make transactions faster and cheaper. Further, this system will eliminate the risk of any centralized institution having too much power or data control over the process.
One downside of this approach is that it will be more difficult to identify where fraud occurs since there are no traditional transaction records. However, newer innovations like proof-of-audit have helped alleviate this concern by tracking assets at all times. For example, when Alice sends Bitcoin to Bob, proof-of-audit automatically tracks that Bitcoin as it moves from Alice’s wallet through one or more exchanges until it reaches Bob’s wallet address on the blockchain. Proof-of-audit provides transparency and accountability throughout the entire transfer process. It also helps mitigate against potential cyber threats like hacking or other forms of fraudulent activity.
Bitcoin offers some additional benefits beyond simple currency transfers including micropayments, smart contracts, store of value properties (similar to gold), with significantly lower fees than credit cards or cashless transfers.
Blockchain companies are currently working on tokenizing assets which could offer users new ways to invest their money outside of stocks and bonds. Stocks might not always provide good returns for investors but tokens allow them an opportunity to diversify their portfolios with increased liquidity so they can get out if necessary. 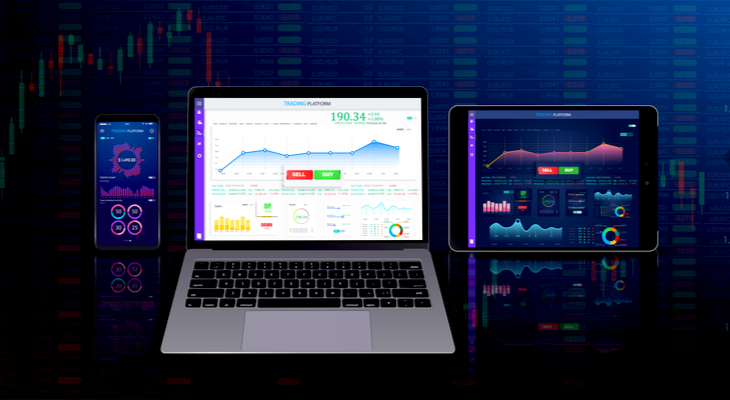 Thanks to its potential to change how various industries work, the blockchain has gained popularity over the past few years. One area that is particularly ripe for disruption is the world of finance. Currently, there are a number of middlemen and intermediaries involved in financial transactions. These parties add cost and complexity to the system, and can often slow down or even prevent transactions from taking place. Blockchain-based applications can help cut out these costs by removing this clutter and speeding up the process. Transactions made on a blockchain network require no third party verification and take mere seconds to be completed. It is possible to send money directly to another person’s account without going through an intermediary. The possibilities offered by this technology have attracted investors such as BNP Paribas, Credit Suisse, Goldman Sachs and Santander Bank who are investing heavily in the cryptocurrency space. Another firm using blockchain technology to change the face of finance is Symbiont, which offers smart contracts. Symbiont brings together digital currencies with traditional assets like commodities and stocks so they can trade with each other instantly. A new commodity could be priced in terms of a certain amount of bitcoin instead of in pounds or euros. For example, gold futures would now trade based on how much bitcoin it takes to buy them instead of how many ounces it takes.