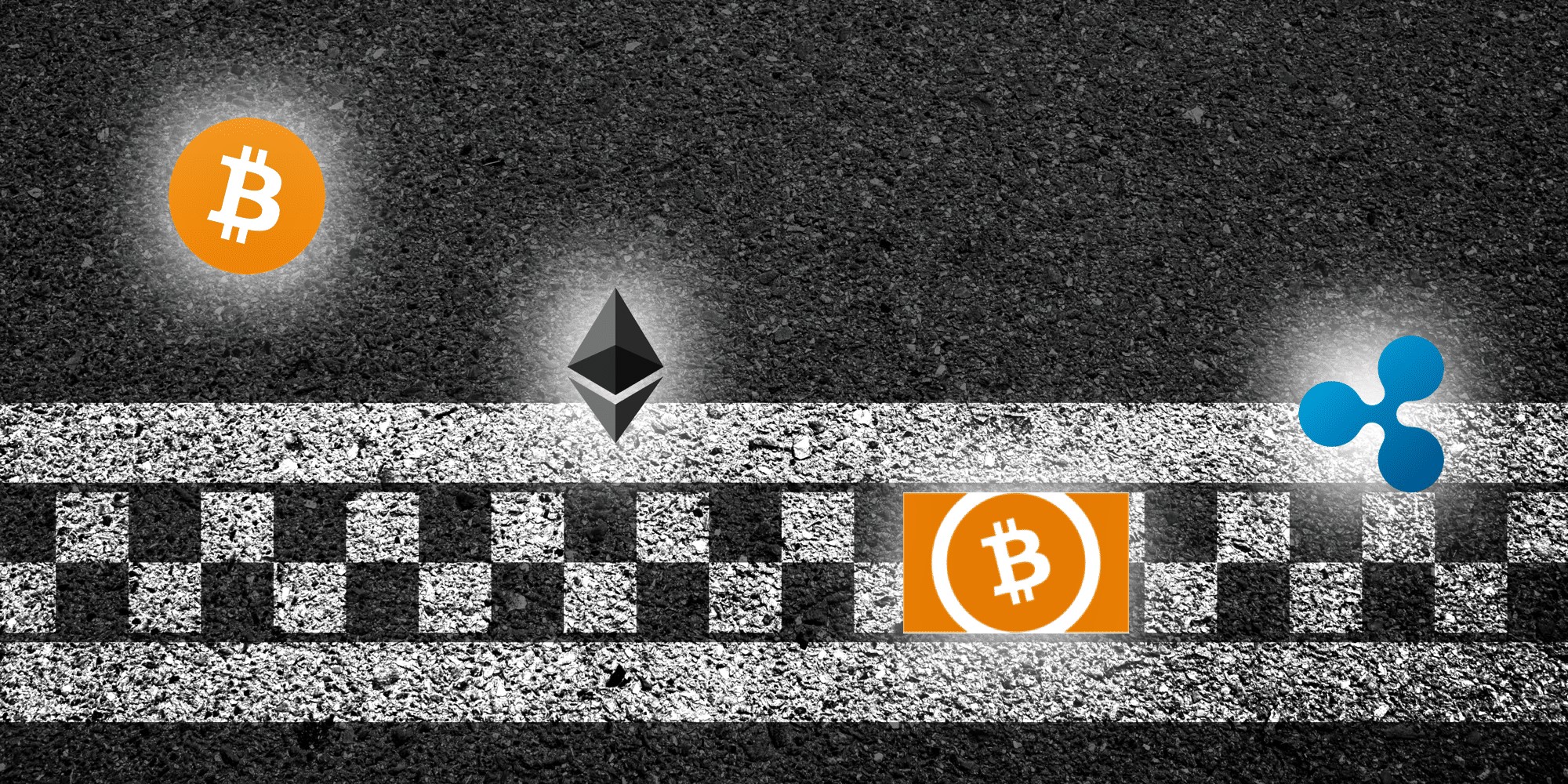 The Definition Of Racism

Racism is the belief that one race or ethnicity is fundamentally superior to another. Racism can be characterized as unjustified hate for someone else on the basis that the aggressor’s race is superior. It can take many forms, including discrimination in housing, education, employment, and the criminal justice system. Racism is the belief that one race is fundamentally superior to another, defined as prejudice, discrimination, or antagonism directed against someone of a different race. In recent years, there has been a growing conversation about racism in America. This has led many people to reexamine their own beliefs and attitudes about race. The rise of Donald Trump and the alt-right has also brought this issue to the forefront of public discourse. These two groups have often promoted white nationalism, which is the belief that whites should remain the dominant racial group in American society.
This type of ideology was used by the Nazis during World War II to justify atrocities such as genocide against Jews and other minority groups in Europe.
The term white supremacy may refer to an ideology similar to white nationalism (although some prefer not use it because they believe it invokes images of violence), but could also refer more broadly to any social privilege granted exclusively to whites over nonwhites; these privileges are both obvious and subtle.
The racist idea that white Americans are inherently more intelligent than black Americans persists today even though IQ scores show no difference between races.

How Can We Address Issues Of Race In The Crypto Space

For a long time, the crypto community has been predominantly white. Some people in the space have been trying to change that, but we still have a long way to go. One way we can start to address issues of race in the crypto space is by increasing diversity among team members and leadership. This can be done by making a conscious effort to recruit people of color and create an inclusive environment. Additionally, we can begin to view crypto coins through the lens of race. What would it mean for a black-owned business to use Bitcoin? How could Ethereum be used to empower indigenous communities? These are important questions that should be addressed. By raising awareness and having open dialogue, we can begin to create a more inclusive space for everyone. We need to include diverse perspectives and embrace difference. It’s not about being colorblind or treating all tokens as equal, but rather understanding how different groups can interact with tokens differently. Acknowledging these differences will allow us to make better decisions about who should be part of our movement and which technology should power our future. We cannot talk about creating a truly fair society without acknowledging the effect of identity on economic opportunity – which blockchain technologies can help rectify.

Next Steps In Addressing Racism In Crypto

In order to address racism in crypto, we need to first understand how it manifests within the community. One way it does this is through tokenomics, or the distribution of rewards within a blockchain project. For example, a project may have a large percentage of its tokens held by early investors, which can give them significant power over the direction of the project. This can result in decisions that favor those investors, and may inadvertently exclude other groups from participating. One major consequence of this system is an outsize role for white men in the industry. The financial incentives create opportunities for anyone with capital to invest, but only wealthy white men are able to take advantage of them.
As these systems grow more powerful, we must be aware of who has access and whether they are receiving an equitable share of the rewards. Otherwise, token economics could continue to disenfranchise people who don’t have equal access to wealth and opportunity. We must not let racist economic structures perpetuate themselves through distributed ledger technology.

Which Coin Would Win the Race ?

The idea of a race is often used in the world of cryptocurrency. For example, there is the Hash Race between Bitcoin and Ethereum, or the Scalability Race between Bitcoin Cash and Litecoin. But what if we began to view crypto coins through the lens of race? What would that look like? Would certain coins be favored over others? How would this affect the prices of different coins? And most importantly, which coin would win the race? It’s not a fair fight because one thing is for sure: you can’t ignore white supremacy when talking about cryptocurrency. In fact, every time you trade your money for a cryptocurrency, you are making an implicit choice with consequences. Choosing Bitcoin means that you are profiting from unfair labor practices–choosing Facebook Messenger means silencing marginalized voices–choosing Google Chrome means feeding data surveillance algorithms. With so many choices available to us as users, how do we determine which choices will have more ethical outcomes?