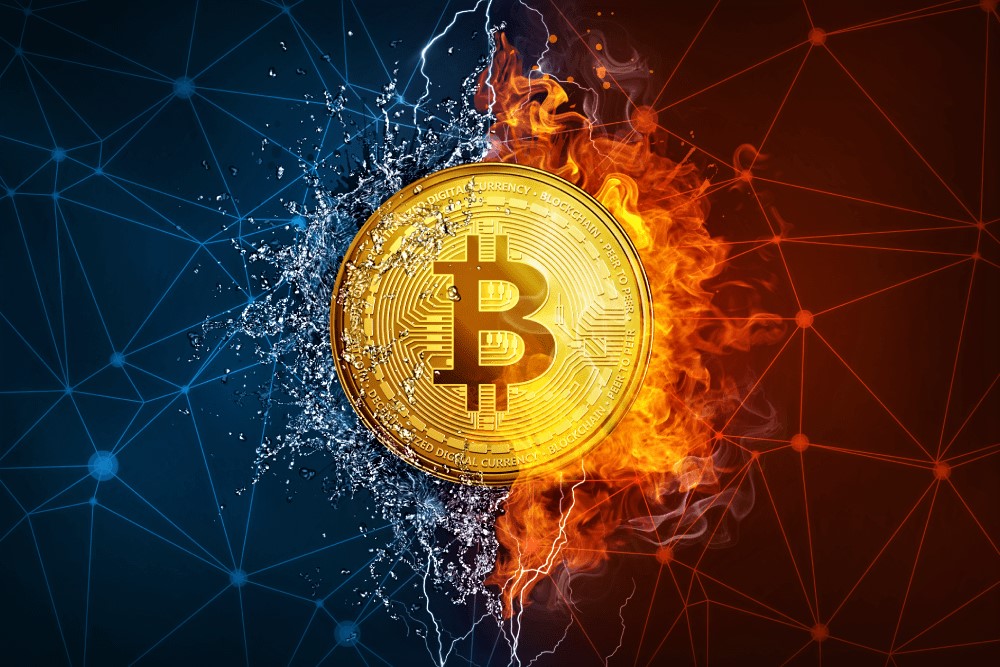 Cryptocurrency and blockchain are often used in the same sentence, but that doesn’t mean they’re one and the same thing. Blockchain technology has applications in a variety of different industries, including finance, manufacturing, pharmaceuticals, and even the arts, while cryptocurrency is just one of many use cases. This article will cover why blockchain is such an important tool in the future of business and how it can be used by companies of all shapes and sizes to improve their operations and bottom line.

In addition to being a form of digital currency, blockchain technology is having a huge impact on how business is done. Used to involve banking and other financial institutions, this task of recording and verifying transactions can now be done securely by anyone with an internet connection. To begin to understand blockchain, it’s important to understand what cryptocurrency is: digital cash for the internet. The bulk of what most people use cryptocurrency for, such as bitcoin, is for making payments on the internet, purchasing items on an online marketplace, or using cryptocurrencies in different types of exchanges. Blockchains are systems in which a record of transactions made in bitcoins or other cryptocurrency are maintained across a distributed network of several linked computers. A blockchain is essentially a digital ledger of transactions that is duplicated and distributed across the entire network of computer systems on the blockchain. It is a recording of information in a way that is nearly impossible to modify or bypass without tampering with it. The goal of blockchain is to allow information to be collected and distributed, but not changed or deleted. That way, it will serve as the basis for irrefutable ledgers, or records of transactions that cannot be edited or erased. You could say that blockchain is a digital record that is spread out into many pieces called blocks and kept in different places.

What are smart contracts?

Smart contracts are a simple and easy way to use blockchain technology. Basically, a smart contract lets two parties meet and discuss the conditions of an agreement for an exchange for X, Y, or Z. Then, as soon as all of the terms of the contract have been met by both parties, the funds are then executed automatically and in an autonomous way. These programs are coded in such a way that they cannot be tampered with by third parties and will execute autonomously when certain predetermined conditions are met. It doesn’t matter who writes the smart contract. Anyone can deploy it to the network. All you need to know is how to code a smart contract in Bitcoin. By way of Bitcoin smart contracts, developers can create new applications that will allow their users to do more with their bitcoins than just sit on them. Smart contracts are code that run on top of the blockchain to ensure the completion of an agreement between two parties.

How do they work together?

Even if you can guess it, as it so happens blockchain and cryptocurrency are interconnected. Both of them use distributed ledgers (think transparent databases that can be accessed by many people at once), but they differ in how they tackle prevention of errors and fraud. Cryptocurrency users’ ledgers are automatically updated after each transaction, while blockchain participants can only update their ledgers when they’re in a transaction together. That being said, this does mean that every time a new block is added to the chain, transactions that happen subsequent to it need to be manually reconciled. Cryptocurrency operates on the blockchain as well. As a virtual or digital currency, cryptocurrency uses cryptography for security and doesn’t belong to any single authority, which makes it difficult for governments to tamper with. Blockchain is the technology underpinning Bitcoin, but Bitcoin is not the only form of a blockchain distributed ledger system in the market. There are other types of cryptocurrencies with other sets of rules and functionalities.

Can anything be stored on the blockchain?

Some people think blockchain is valuable because it is a way to store data and time stamp that data for transparent and unchanging use. So for many, blockchain is as good a place to store data as other database programs like Microsoft Word. Blockchains share some similarities with databases (they are both ledgers), but there are significant differences as well. For example, blockchains aren’t limited to just documents or transactions. beyond cryptocurrency and the countless items purchased using blockchain technology, there are other forms of data that can exist on the blockchain network, such as domain names and digital assets such as loyalty points or game currencies. Blockchain doesn’t store any of its information in a central location. Whenever a new block is added to the blockchain, every computer on the network updates its blockchain to reflect the change. This allows data to be saved on a decentralized network, using unused hard disk space around the world to store files. If by big data you mean large amounts of data, Blockchains, by design, are not really well-suited for this.

How are smart contracts used in blockchain?

A smart contract is one place where blockchain technology really shines. Unlike a standard contract, a smart contract can be executed automatically. They’re similar to If-Then statements, but they are more advanced and intelligent. By implementing smart contracts, you can specify if a certain thing happens, a certain action will automatically happen. Even if X doesn’t happen, will your money be lost or returned to you? I’m sorry to say that smart contracts lack any sort of failsafe. They are nothing more than programs stored on a blockchain which will execute once pre-determined conditions are met. Smart contracts typically serve to automate agreements without the use of an intermediary, keeping all participants instantly in the know without delay. Ethereum was the first cryptocurrency to support smart contracts. Smart contracts deployed to blockchains enable transactions to be easily traced, to be publicly accessible, and to be irreversible.

How will we use blockchains in the future?

If you don’t know anything about blockchains, it’s only natural that you might have a lot of questions. What is a blockchain, exactly? How can it work? What do bitcoins have to do with it? What does this have to do with cryptocurrency? If you want to learn more about blockchain technology and how it could shape our future, check out this site. As you are not interested in learning about the basic principles of blockchain and cryptocurrencies, The Basics Of Bitcoin And Cryptocurrencies may not be right for you. Blockchain could be used to safely and efficiently transfer user data across platforms and systems. The blockchain can also be used to maintain and protect records of real estate ownership, titles, and more. In the future, the blockchain could also be used to make the process of buying and selling property much easier with the help of digital tokens, or a blockchain real estate. Between 2030 and 2025, 30% of the global customer base could depend on the technology and its business value would reach $176 billion. Assuming growth stays consistent, it would reach $3.1 trillion by 2030.