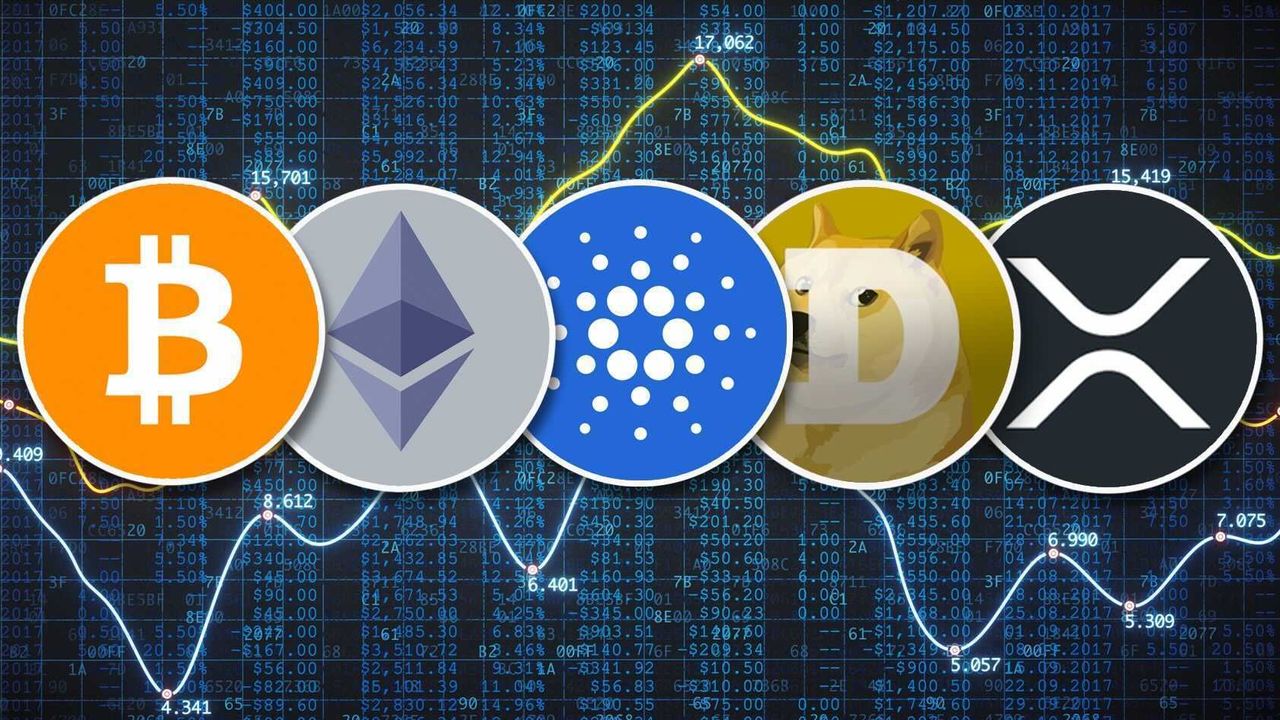 I first learned about cryptocurrency in 2014 when Bitcoin’s price shot up from $100 to $1000, but I didn’t buy any coins at the time, as I didn’t think it was worth it and didn’t see how blockchain could change the world. Fast forward to 2017, and it seems like everyone is talking about blockchain and crypto coins like Bitcoin, Etherium, and Litecoin, so I took another look into it this year. What I found out changed my mind completely about cryptocurrencies; here are my reasons why I believe they’re so bullish long-term.

What are cryptocurrencies used for?

Bitcoin, the most famous and the first ever cryptocurrency, was made in 2009. Cryptocurrencies are usually traded on decentralized exchanges and can also be used to buy things and pay for services. They have been called a breakthrough because they act as money without being backed by any country’s central bank or other physical entities. Because cryptocurrencies are unregulated, some countries have banned them from legal use, although their legality varies from state to state within the United States. In many parts of the world, cryptocurrencies have had difficulty gaining traction with major retailers and businesses who refuse to accept them as payment for goods and services due to fraud concerns. However, it is possible that this will change in the future as more people become educated about cryptocurrencies and companies find ways to address these fears. The lack of regulations could also prove problematic if people lose faith in the security of such currencies. For example, investors can lose everything if they invest money into an ICO that turns out to be fraudulent. There are few avenues available for recovery when this happens, so investors should make sure they know what they’re getting into before investing any funds. On the other hand, the lack of regulation has its benefits: there’s no need to pay high fees associated with transferring money internationally when using cryptocurrencies like bitcoin. You can send bitcoin (or other currencies) to anyone anywhere around the world in just minutes at minimal cost, making international remittances quicker and cheaper than ever before.
Despite these potential drawbacks, people are still excited about cryptocurrencies and their ability to change how we think about money. Others see an opportunity where others see a threat. Many experts believe that within ten years, most of us will be making at least some part of our payments using cryptocurrency. While it’s not yet feasible to use bitcoin or other cryptocurrencies in everyday life (for things like buying groceries), there are lots of ways they can help you save money now.

How much should you invest in cryptocurrencies?

I’m often asked how much someone should invest in cryptocurrencies. And my answer is always the same: as much as you’re comfortable with. But why am I so bullish on cryptocurrency? The short answer is that it’s a technology that has never been seen before and doesn’t fit into any traditional investment paradigm. Bitcoin, for example, was created to be an alternative to fiat currency – or money created by government decree. It was meant to avoid centralized control and eliminate all sorts of financial intermediaries. In other words, its creators were trying to create money from nothing! Bitcoin was born out of the 2008 financial crisis and many early adopters believed that it would help reduce economic inequality around the world.
I think people are still fascinated by this new technology because they believe it will eventually upend our current financial system, which is plagued by all sorts of problems like fraud, theft, poverty, inflation, recession and more. Today, when we speak about investing in something like stocks or real estate, we tend to talk about investing as if it’s a safe way to make money. When we talk about investing in bitcoin, however, most people (myself included) tend to use phrases like speculating or gamble. That makes sense since there are no guarantees when it comes to bitcoin.

When is the right time to buy into crypto?

If you’re thinking about investing in an ICO, there are a few things you should keep in mind. First, make sure you understand the project and the team behind it. Second, do your own research and don’t invest more than you can afford to lose. Third, be aware of the risks involved in investing in ICOs. Fourth, don’t forget to diversify your portfolio. Fifth, remember that the price of a cryptocurrency can be very volatile. Sixth, don’t invest more than you can afford to lose. Seventh, be patient and don’t FOMO into an investment. Eighth, know when to buy and when to sell. Ninth, only invest what you can afford to lose because if not, then buying crypto is gambling rather than investing. Finally, while it may seem like buying cryptocurrencies is as easy as opening an app or website and making a purchase with fiat currency (or even another cryptocurrency), there’s always some amount of risk involved in any investment; crypto no exception. That said, it’s important to remember that investing in blockchain technology has been called the next great gold rush by many industry experts. It’s also important to remember that investing in cryptocurrencies is different from traditional investments like stocks and bonds. Unlike traditional investments, which provide a return based on performance metrics such as revenue growth or gross margin, cryptocurrency doesn’t provide returns based on anything other than its perceived value at any given time

Should you invest in ICOs?

ICOs can be a great way to get involved in the cryptocurrency space and to potentially make some money. Before investing, you should keep a few things in mind. First, make sure you understand what the project is trying to do and that it has a solid team behind it. Second, check out the project’s website and white paper to get a better understanding of the roadmap and timeline. Finally, don’t invest more than you can afford to lose. Just because these projects have become such a hot topic doesn’t mean they’re always going to work out. Be cautious with your investment decisions and only put in as much as you can afford to lose – just like any other investment.