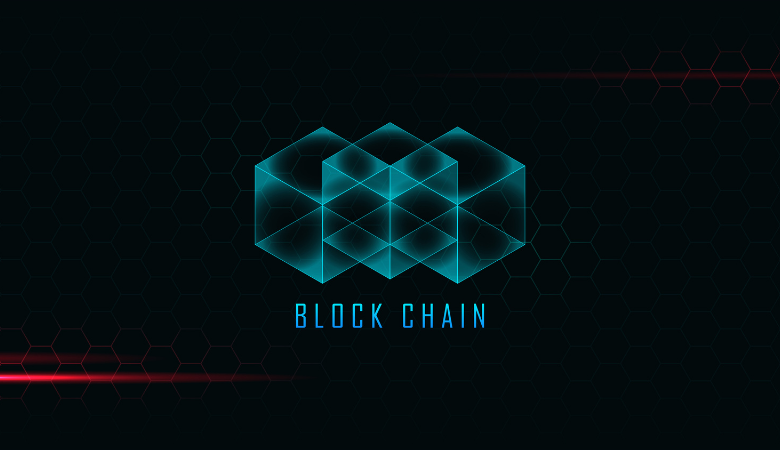 Blockchain is the latest buzzword in the financial world, and everyone wants to know what it means and how it works! Blockchain technology has been touted as the solution to the problems of modern society – from fraud to identity theft to even poverty, according to some social media posts. But what exactly is blockchain? How does it work? Why do people consider it revolutionary? If you want to learn all about this new technology, you’ve come to the right place!

Blockchains are digital records of cryptocurrency transactions. As new blocks are added to it, it grows continually. Bitcoin nodes use the block chain to determine whether Bitcoin transactions are legitimate and reject any attempts to spend the same money twice. This process does require a lot of computing power, but it’s necessary for security. Computers on the network race to solve difficult mathematical problems, called hashes, which build up into what’s known as proof-of-work or proof-of-stake. The process can be understood by this analogy: think of running into your friend on the street after months without contact and updating them on your life. After catching up, you each go your separate ways. Your friend might tell their next four friends about their great conversation with you while they wait at the bus stop. Then those four friends might do the same until there are sixteen people waiting at the bus stop – all because you ran into one person and had an update to share. Blockchain technology works similarly; every time someone makes a cryptocurrency transaction, computers on the network work together to record it in an ongoing ledger where others can see it too. Once information has been written to the ledger, it cannot be altered. In other words, if someone tried to tamper with something on the blockchain such as changing a date,
then the rest of the network would know right away and reject it.

new way of fundraising has taken the world by storm – ICOs. ICOs are a type of crowdfunding, where companies offer digital tokens in exchange for investment. This model has proved to be very successful, with some companies raising millions of dollars in just a few hours. The appeal of ICOs lies in the fact that they are open to anyone with an internet connection, and they provide a high degree of liquidity. For these reasons, ICOs are often compared to traditional IPOs. However, there are also some key differences between the two. For one, ICOs tend to be much less regulated than IPOs. This makes them a more risky investment, but also one with potentially higher returns. Since not all ICOs will succeed, it is important to do your research before investing. As blockchain technology evolves, this method of funding could become even more popular in the future. Blockchain startups have already raised over $1 billion through ICOs. It remains to be seen how global governments will regulate these innovative methods of financing, as many people argue that regulations would only stifle innovation and keep promising companies from coming into existence. With so much attention on cryptocurrencies, many skeptics fear we’re seeing a repeat of the dot-com bubble. But if you look at the numbers, ICOs actually present great opportunities for investors. In 2017 alone, about 50% of projects reached their funding goals and made an average return of 40%. There’s no denying that there are risks involved with investing in ICOs – but if you pick wisely, there’s also potential for big gains.

smart contract is a type of program that automates contracts. Blockchain technology in the form of smart contracts allow credible transactions without the need for a third party. These transactions are trackable and irreversible. Financial institutions are investigating how they can use blockchain technology to streamline processes and cut costs. Blockchain offers a way for financial institutions to transfer money more quickly and securely, with lower transaction fees. Businesses are increasingly using it as well; for example, NASDAQ uses it for its IPO process. As any business would know, an IPO could take up to three months because of all the auditing required. With NASDAQ’s new system, it only takes four hours on average. The public markets now feel more secure because they know that every time NASDAQ conducts an audit it takes less than 24 hours because all the data will be there waiting for them when they arrive at work in the morning. That’s one huge change brought about by the introduction of this new technology. Another major change is what’s happening in the healthcare industry. For instance, imagine you’re lying in a hospital bed after being seriously injured and you want to get out. You decide to leave but need someone else’s help because you can’t walk very well. They want your insurance information before letting you go so they call your insurance company and start asking questions over the phone – something that has always taken too long! Now, though, there’s blockchain which helps make it much easier for patients who need assistance leaving hospitals.

What Can You Do To Get Involved?

Excited about the potential of blockchain technology but not sure how to get involved? Here are a few ideas -Learn more about it by reading blogs, articles, and books.
–Talk with your friends and family members who have experience with it.
–Try using an app that uses blockchain. Many popular apps like Uber and Airbnb use this technology. These examples can be applied to other industries too. For example, IBM and Maersk teamed up on Project Wash which tracks international shipments through blockchain. Walmart just invested $15 million into Kroger’s Instacart for food delivery services which utilize this new technology as well. Finally, Chase announced last year that they would be implementing Blockchain into their payment network for money transfers from one country to another. We at UNMILAND see immense value in exploring this new technology ourselves and will continue investing time into educating ourselves about it as we learn from our industry peers worldwide